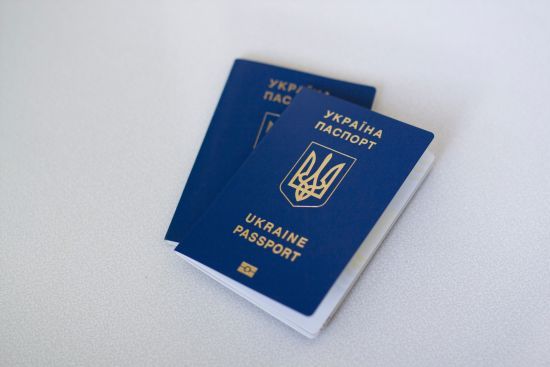 The State Border Service of Ukraine gave answers to frequently asked questions about the departure of men abroad during the war. Read more about it in the material of TSN.ua.

Many citizens of Ukraine still have a lot of questions regarding the departure of men abroad during the war. Therefore, in State border service decided to explain everything.

About the departure of men abroad, if they were removed (excluded) from military registration

In this case, it works p. 2-6 of the Ruleswhich describes certain categories of persons who are allowed to leave Ukraine during the war (Article 23 of the Law of Ukraine “On Mobilization Training and Mobilization”):

To men worth paying attention tothat the documents received at the territorial recruitment and social support centers (TCC and SP) marked “removed from military registration” do not confirm disability or unfitness for military service!

Clauses 2-6 of the Rules and the first part of Article 23 of the Law of Ukraine “On Mobilization Training and Mobilization” do not provide for such a category of citizens. so the departure of men abroad in this case is prohibited.

If the husband has documents confirming his temporary unfitness for military service, departure is allowed.

In para. Part 3.1 of Article 23 of the Law of Ukraine “On Mobilization Training and Mobilization” states that the following persons are not subject to conscription for military service during the mobilization of conscripts:

It is worth paying attentionthat after the end of 6 months it will be necessary to pass the military medical board again.

When men go abroad, if they have three or more children (including from different marriages)

In para. Article 4 of Article 23 of the Law of Ukraine “On Mobilization Training and Mobilization” defines such a category as men/women who support three or more children under the age of 18. That is, in this case the determining factor is not parentage itself, but maintenance.

It is worth paying attentionin the event that the father does not live with his wife and children in the same family, he must also provide a document confirming that he maintains the children (a court decision on the appointment of alimony for the maintenance of the child (children) and a certificate from the executive service on the absence arrears for the payment of alimony, the amount of payment of such alimony, etc.).

Departure of men abroad in this case permittedif the person provides documents certifying the birth of three or more children (can be notarized copies).

Is it possible for a man to go abroad if he is raising one or more children on his own?

According to para. 5 of Article 23 of the Law of Ukraine “On Mobilization Training and Mobilization” there is such a category as men/women who independently raise a child/children under the age of 18.

That is, all citizens of Ukraine who independently raising a child/children under the age of 18 have the right to cross the border and leave for another country. However, you must provide one of the following documents:

It is worth paying attentionif a man remarries, he will no longer be considered a person who independently raises a child under the age of 18.

Regarding the departure of men abroad who are persons with disabilities of groups I, II, III

At the same time, the number of crossings of the state border to leave Ukraine for men with disabilities is not limited.