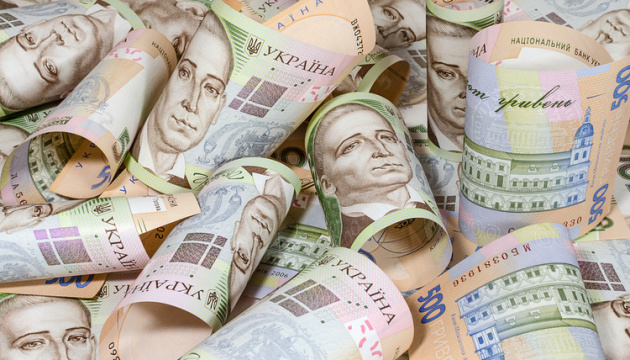 The National Agency for Search and Asset Management (ARMA) provided funding for the state’s defense needs in the amount of over UAH 1 billion.

This is reported by the press service ARMAreports Ukrinform.

“In agreement with the Cabinet of Ministers of Ukraine, ARMA spent another 300 million hryvnias from deposit accounts to purchase another package of military bonds. Thus, taking into account the purchase of previous packages of securities, the National Agency provided financing for the defense needs of the state for a total amount of over 750 million hryvnias,” the message reads.

Read also: The Cabinet authorized ARMA to search for the assets of parties banned in Ukraine

It is emphasized that an additional 300 million hryvnias were transferred to the needs of GUR Ministry of Defense by court decision.

Therefore, according to the National Agency, the defense forces have already received more than UAH 1 billion due to the management of seized assets.

As reported, the Bureau of Economic Security transferred to the National Agency for Identification, Tracing and Asset Management (ARMA) assets of Russian businessmen amount to more than 10 billion hryvnias.