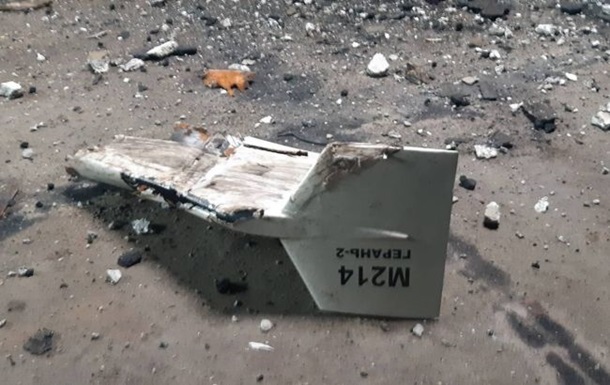 During the day, the Ukrainian aviation carried out up to 10 airstrikes in different directions. The occupiers suffered losses.

The Armed Forces of Ukraine destroyed seven UAVs of the occupiers over the past day. Four of them are Iranian-made Shahed kamikaze drones. About this reports Air Force Command.

“The anti-aircraft missile units of the Air Force of the Armed Forces of Ukraine destroyed seven air targets: three UAVs of the operational-tactical level and four unmanned kamikaze Shahed-136 drones of Iranian production, which the occupiers label as Geran-2,” the message said.

It is noted that during the day the Ukrainian aviation carried out up to 10 group airstrikes in different directions. As a result, several dozen occupants, up to 20 units of armored combat vehicles, a platoon base and other targets were destroyed.

In addition, the Armed Forces hit up to ten enemy air defense positions.

Earlier it was reported that the Russian invaders intensified air attacks in the south of Ukraine using Iranian kamikaze drones.

We will remind, according to the General Staff, since the beginning of the war, Russia has already lost 950 drones operational-tactical level.