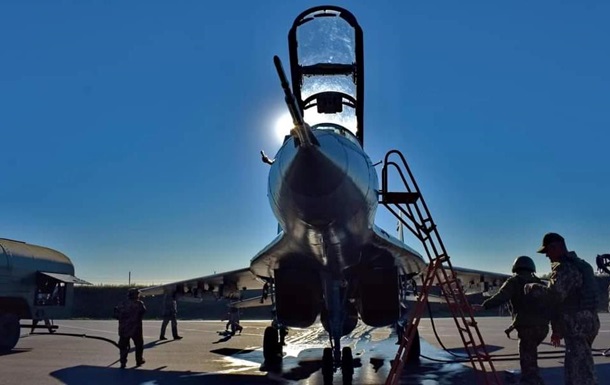 The losses of the Russian invaders have been confirmed – up to 110 people killed and more than 120 wounded in the Kherson and Zaporizhzhia regions.

It is stated that during the day, the Russians launched one missile and two air strikes, carried out 15 shellings with MSDS from military and civilian objects on the territory of Ukraine.

There are no significant changes on the Volyn and Polissky directions.

In other directions, the enemy fired from tanks, mortars and artillery, namely:

In the South Buzka direction, the enemy fired along the entire contact line. More than 30 settlements were shelled. Among them are Nikopol, Myrolyubivka, Ukrainka, Shiroke, Dobra Nadiya, Ternovy Pody, Lymany, Stepova Dolyna and Myrne.

The General Staff confirmed the defeat of the enemy’s facilities in the previous days. Namely: the ammunition warehouse in the area of ​​Borozenskoe settlement of Kherson region and three areas of concentration of enemy personnel in Zaporizhzhia and Kherson regions. The losses of the Russian invaders amount to 110 dead and over 120 wounded.

During the day, units of the Defense Forces repelled enemy attacks in the areas of the settlements of Spirne, Soledar, Bakhmutske, Odradivka, Kurdyumivka, Zaitseve, Mayorsk, Kamianka, Avdiivka and Opytne.

During the current day, the Air Force of the Defense Forces carried out 10 strikes to support the actions of ground groups. The defeat of six areas of concentration of enemy manpower and military equipment and four positions of anti-aircraft missile systems was confirmed.

In addition, our air defense units destroyed a Russian helicopter.

Missile troops and artillery continue to inflict fire damage on the enemy’s facilities, the losses of manpower and equipment of the invaders are being specified.