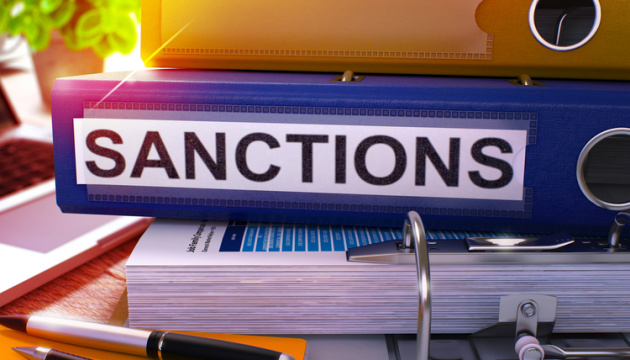 As part of the economic sanctions against the Russian Federation for violating the sovereignty of Ukraine, in general, Russian assets worth more than 413 million Canadian dollars (about 320 million US dollars) were blocked in Canada.

As the correspondent of Ukrinform reports, this was announced by the Royal Canadian Mounted Police, which monitors compliance with sanctions.

“From February 24 to August 9, a total of 122.3 million Canadian dollars worth of assets were frozen and transactions worth 290.7 million dollars were stopped in Canada, in accordance with the prohibitions defined by the Act on Special Economic Measures against Russia,” law enforcement officers said.

The department emphasized that they regularly receive new information, so they will constantly update the data.

Read also: Zelensky calls on the world for strict sanctions against Russia for nuclear blackmail

Last time, the data related to Canadians sanctions against the Russian Federation was made public in June. Since then, the total value of frozen property and funds has increased by only $1 million, although the list of sanctioned persons has been significantly expanded.

We will remind: since the beginning of the illegal annexation of Crimea by Russia, Canada has imposed sanctions against more than 1,600 individuals and legal entities that contributed to the violation of Ukraine’s sovereignty. More than 1,150 of them fell under Canadian sanctions after February 24.