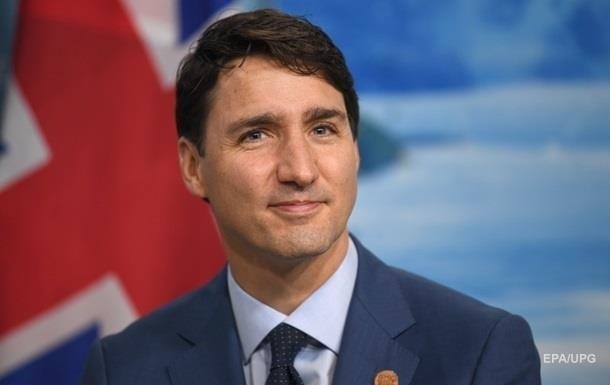 Ottawa can provide Ukraine with no more than five German Leopard 2 tanks, which are on the balance sheet of the Ministry of Defense.

The Canadian authorities are considering the possibility of transferring Leopard 2 tanks to Ukraine, but their number will be severely limited, it is reported CBC News with reference to sources.

According to high-ranking sources, Canada is considering the possibility of transferring four Leopard 2 tanks to Ukraine, but a decision has not yet been made.

It is noted that the announcement about the transfer of tanks can be made already on Thursday.

“One interlocutor said that Canada is likely to hand over the A4 tank model to Ukraine, the oldest of the country’s armed forces. Canada bought the A4 from the Netherlands during the war in Afghanistan,” the publication clarifies.

At the same time, Justin Trudeau on Wednesday did not commit to the transfer of tanks.