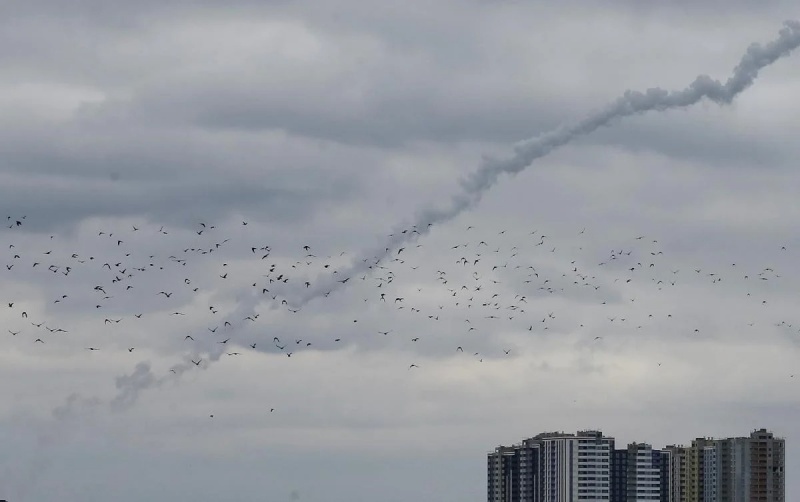 The possibility of Russian missile strikes on Ukraine remains, but the Ukrainian Armed Forces Air Force is ready to repel them.

This was announced by Yuriy Ignat, the spokesman of the Air Force Command of the Armed Forces of Ukraine, during a news telethon.

“It has already been eight days since the missile attack took place on November 23. That is why we remain calm. It is clear that there is a possibility, it will be, the enemy has not given up on such intentions. But it is clear that the Air Force and the Armed Forces will do everything to reduce the consequences of these attacks, especially to repel enemy air aggression,” he said.

According to him, enemy air activity has increased today compared to the situation last weekend.