On the night of November 28-29, on one of the mountain trails, the border guard of the “Krasnoilsk” department found a group of unknown people, writes ACC Media Agency with reference to the Western Regional Office of the State Border Service of Ukraine.

“The men were heading towards the border. After overcoming the fence, they remained a few hundred yards from the state border. Border guards were aware of possible illegal activity in advance, thanks to the local population. With the appearance of the police, the men began to flee.”says the post.

Receive news on Telegram
Not they were also stopped by warning shots in the air, which law enforcement were forced to fire. As it turned out later, in the place where the offenders were found, border guards found improvised shoulder bags with tobacco products.

Nearly 20 boxes of tobacco products were seized and turned over to the police. The approximate cost of cigarettes is almost half a million hryvnias. 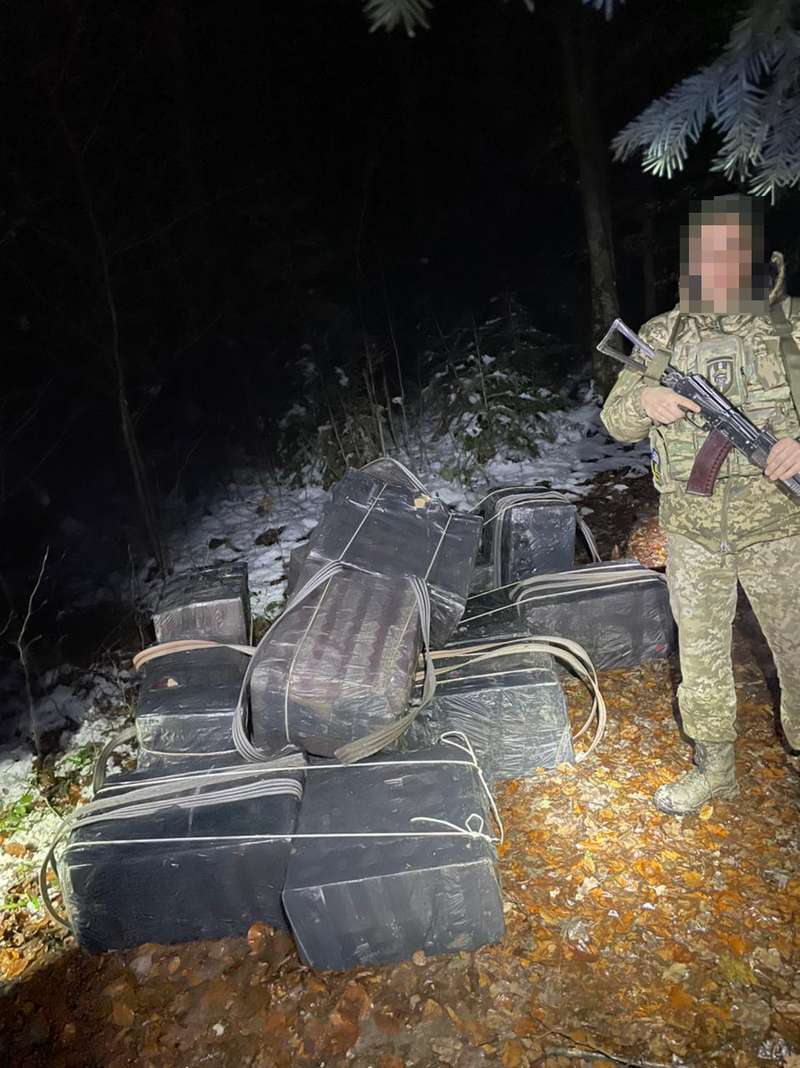 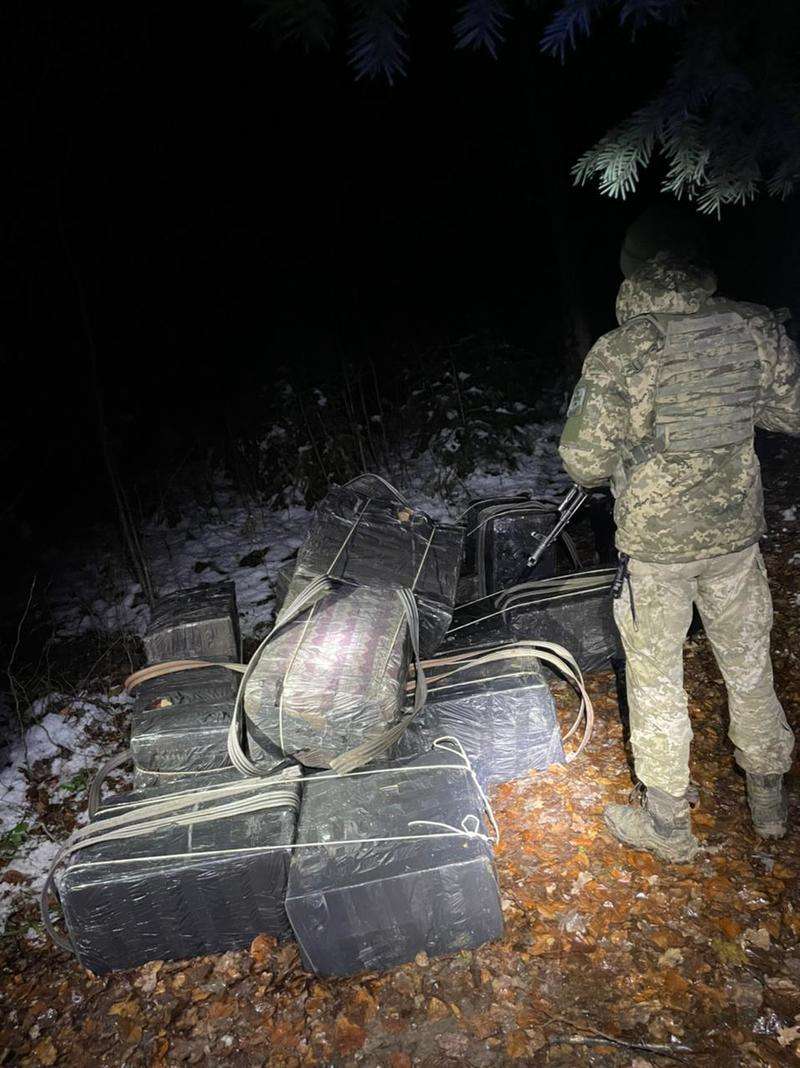 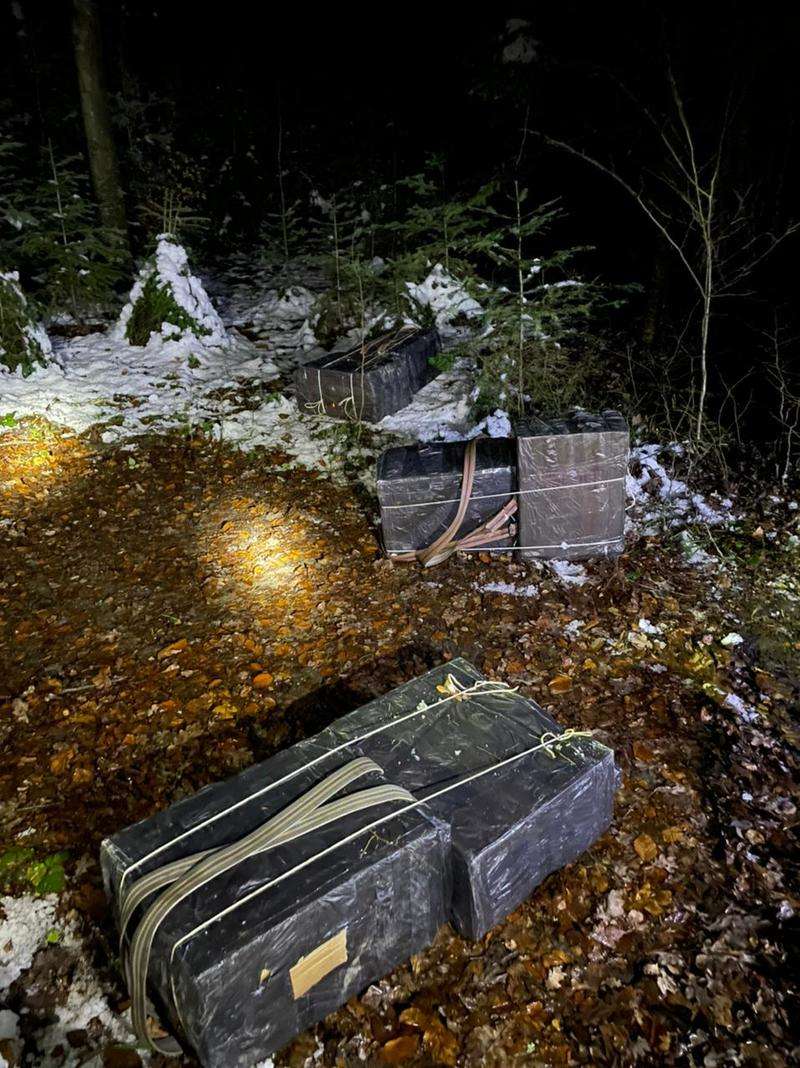 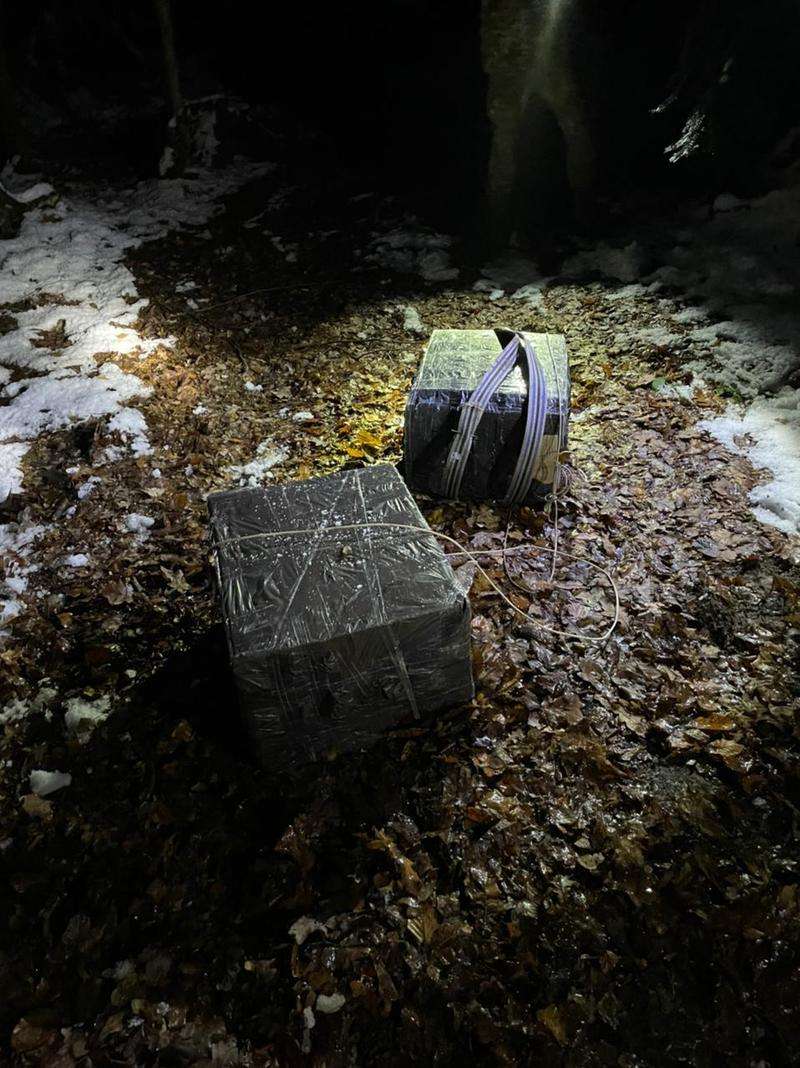 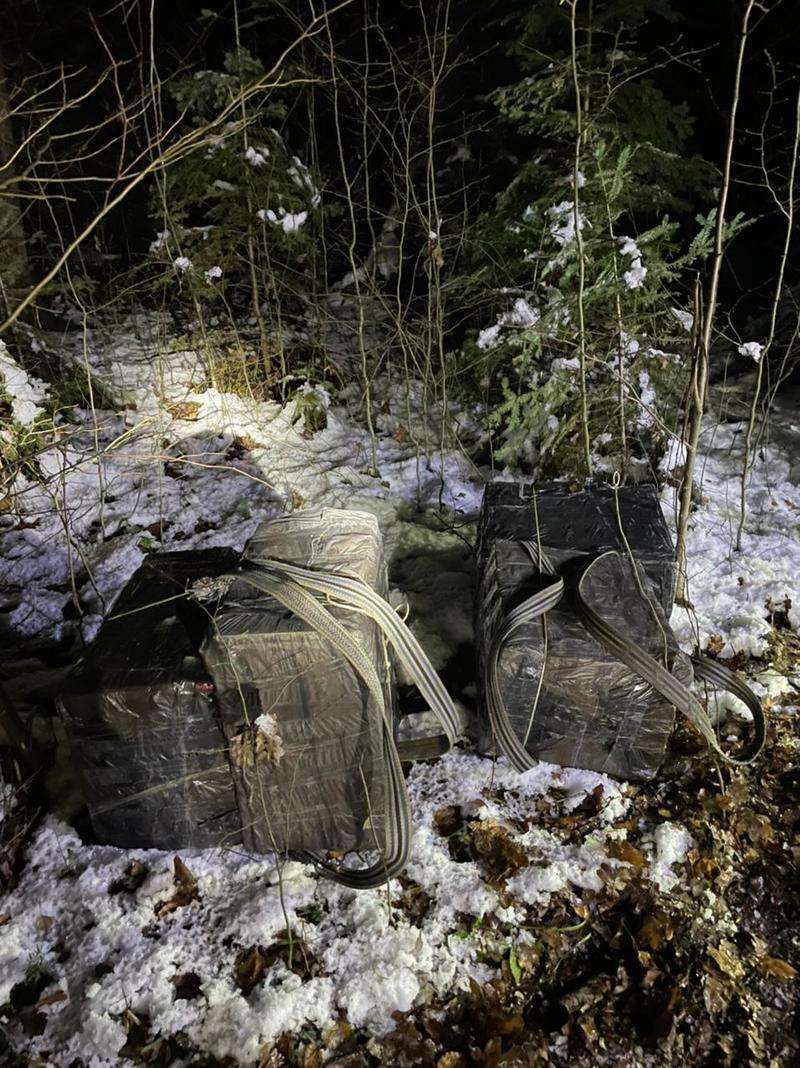