Under the procedural direction of the Ivano-Frankivsk regional prosecutor’s office, the preliminary investigation was completed and an indictment was sent to court against a 31-year-old resident of the Horodenkiv territorial community for intentional homicide (part 1 of article 115 of the Criminal Code of Ukraine).

According to the investigation, in June 2022, an inebriated woman started an argument with her 53-year-old father. During the conflict, she took an ax and started hitting her father in the chest and head with it.

The man succumbed to his injuries at the scene, according to the prosecution.

The woman faces up to 15 years in prison.

To note: in accordance with Part 1 of Art. 62 of the Constitution of Ukraine, a person is considered innocent of having committed a crime and may not be subject to criminal penalties until his guilt has been proven in a legal manner and established by a court decision. 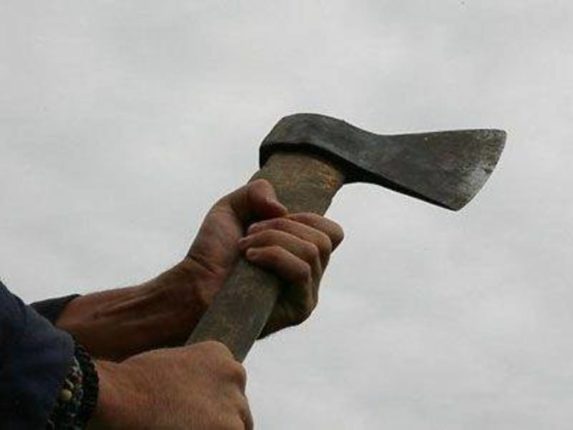