The Main Directorate of Internal Security of the SBU prevented attempts by a Kremlin supporter to avoid a real prison term for collaborating with the enemy.

About this informs Security Service of Ukraine, transmits Censor. NO.

The perpetrator is a resident of Snigurivka, Mykolaiv region, who, after the capture of the city, supported the Russian occupiers and helped them sell the looted property of Ukrainians.

“Employees of the Security Service detained the collaborator in the course of stabilization measures after the liberation of the Mykolaiv region.

However, during the pre-trial investigation, the suspect offered money to the SBU investigator for “assistance” in avoiding criminal liability.

After receiving the “offer”, the officer of the Ukrainian special service immediately reported it to his management,” the report says.

As noted, the law enforcement officers exposed the person involved in the attempt to transfer the first part of the illegal profit.

On the basis of the documented fact, the collaborator was additionally notified of the suspicion under Part 3 of Art. 369 of the Criminal Code of Ukraine (offer, promise or giving an illegal benefit to an official).

The issue of transferring the proceedings to the court is being resolved. 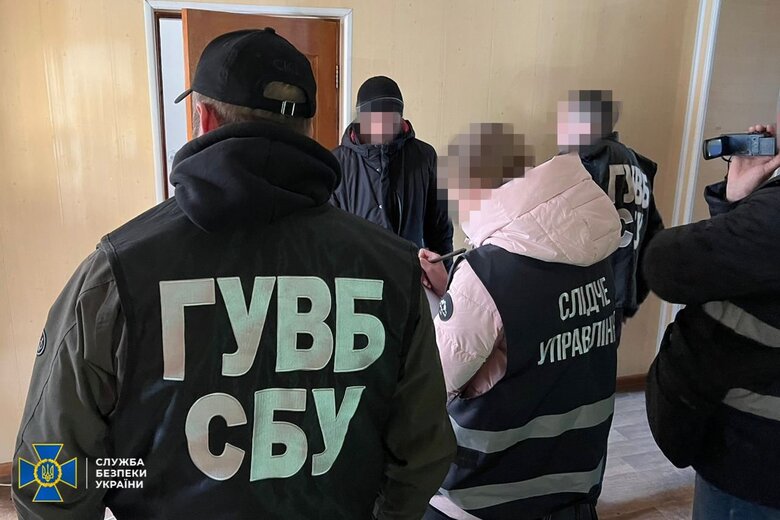 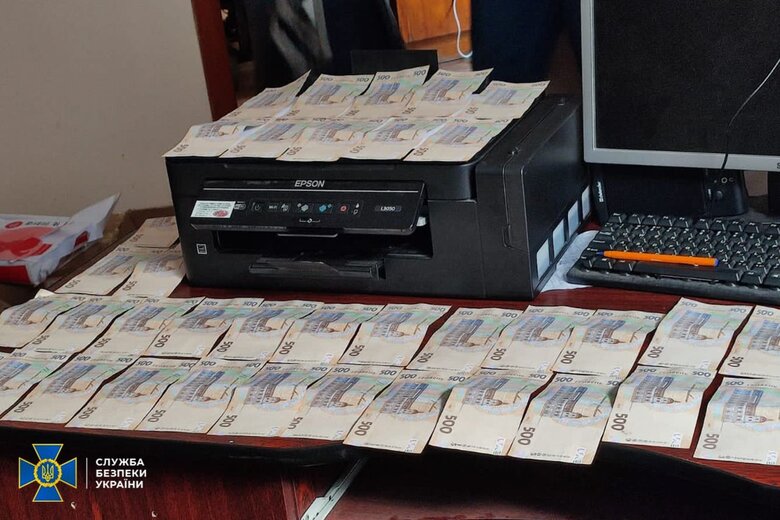