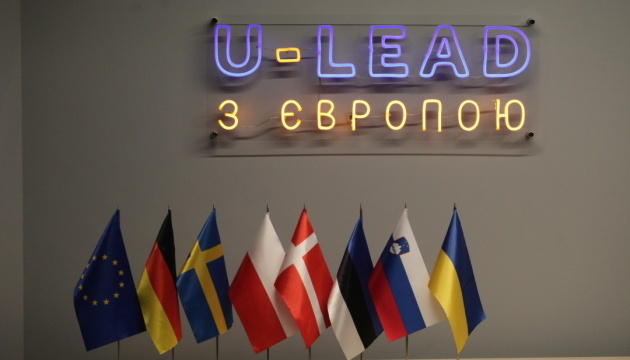 Communities can attract investments thanks to new tax incentives for industrial parks, which are provided for in Ukrainian legislation.

This was reported to Ukrinform by Mykola Gulko, adviser on municipal finances and management of the regional office of “U-LEAD with Europe” in the Cherkasy region.

“Among the many changes to legislation that were adopted during martial law and may affect the budgets of territorial communities, I draw attention to two laws dated June 21, 2022 under No. 2330-IX and No. 2331-IX, which amend the Tax and Customs codes of Ukraine regarding the creation of favorable conditions for the activity of industrial parks in Ukraine. Namely, industrial parks have been given a number of tax benefits: from paying income tax (will not be paid for 10 years), VAT, import duty, etc., the expert said.

He added that at the same time, the amount of funds exempted from taxation should be directed to the development of the industrial park.

Read also: The government has exempted from VAT and customs duties the import of equipment for industrial parkiv

According to Gulka, local self-government bodies (LGUs) are given the right to establish benefits for the payment of local taxes and fees without complying with specific requirements of the Tax Code and regulatory legislation, so the decision of LGUs does not apply to the requirement to provide the supervisory body with information on rates and tax benefits from paying local taxes and/or fees. Therefore, appropriate decisions can be made not only from the beginning of the budget period, the advisor comments.

LGUs can also set land tax rates and rent in an amount lower than the amount of land tax established by the decision of the relevant local self-government body for a certain category of land payable in the relevant territory, or completely exempt from payment of land tax.

“These changes to the legislation provide territorial communities the opportunity to make changes to the decisions on local taxes and fees and to provide benefits for the payment of these taxes and fees already this year in those communities where industrial parks have already been created, which will stimulate business in these difficult times to attract investments, and LGUs to create such parks” – concluded Gulko.

Read also: The President has signed laws on tax and customs incentives for industrial parkiv

As you know, an industrial park is an area allocated during city planning for industrial development. The purpose of creating such parks is to provide enterprises with a common developed infrastructure and control over production and the impact on the environment. The procedure for the creation and operation of industrial parks on the territory of Ukraine is regulated by the law “On Industrial Parks”. Industrial parks are usually located on the outskirts of cities or outside the main residential areas of the city, provided with transport accessibility.

The Ukraine Program for Local Empowerment, Accountability and Development “U-LEAD with Europe” is jointly funded by the EU and its member states Germany, Poland, Sweden, Denmark, Estonia and Slovenia to support Ukraine on its way to strengthen local municipality. U-LEAD promotes transparent, accountable and multi-level governance in Ukraine that responds to the needs of citizens and empowers communities.