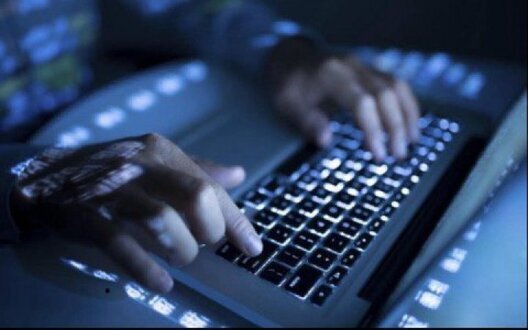 Videos about Russia’s aggression against Ukraine were inserted into playlists.

Cyber ​​activists have replaced playlists on all Apple devices that use Pager TV.

As a result, tens of thousands of Pager TV users in their applications (namely Trailers for Apple TV and Pager TV for iOS) watched (are watching) videos about Russia’s aggression against Ukraine when selecting channels.

Read also on “Censor.NET”: Ministry of Foreign Affairs, military and telecom. In two weeks, the IT army blocked more than 750 Russian resources, – Ministry of Digital

We will remind you that from June 13 to 19, the Ukrainian IT army attacked more than 400 Russian online resources. In particular, Ukrainian specialists hacked the accreditation base of the economic forum at which Russian President Vladimir Putin was to speak. Because of this, the speech of the Russian dictator was postponed for an hour.

Regional courts of Russia were also attacked. Information stored on their resources remains unavailable for several weeks due to constant cyber attacks.