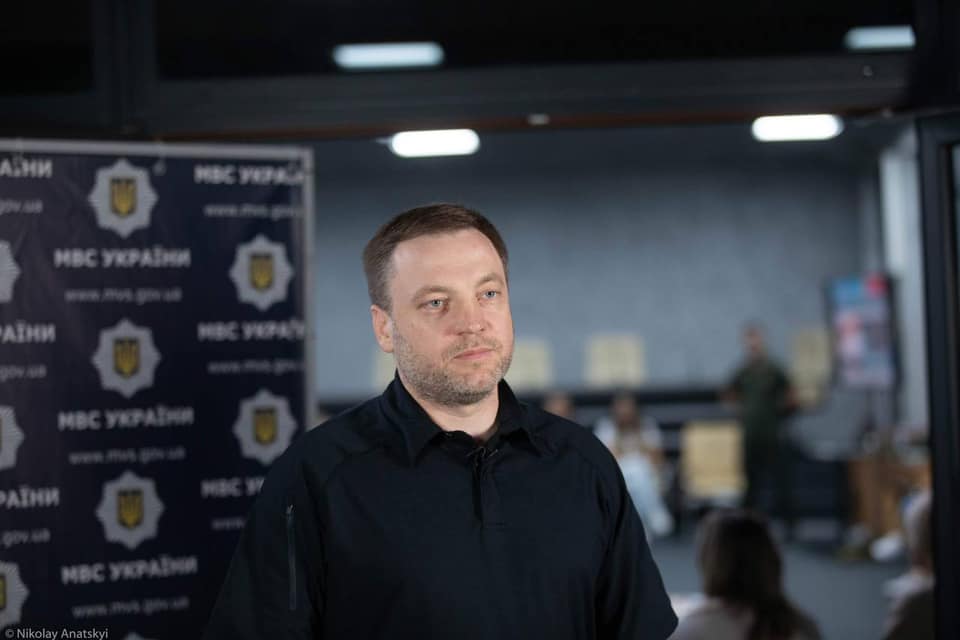 Six months after the Russian attack, there is an increase in the number of serious and particularly serious crimes, including murders.

The Ministry of Internal Affairs of Ukraine expects an increase in the number of several categories of criminal offenses over the next six months. This was preceded by a collapse in the crime rate after the start of the full-scale Russian invasion.

This was stated by the head of the Interior Ministry, Denys Monastyrskyi, on the airwaves of a joint telethon, he writes dailylviv.com.

According to the Minister, there is already some increase in the number of serious and especially serious crimes, including murders. He also links it to war crimes.

“The drop (in the number of crimes – editor’s note) is an objective phenomenon linked to the onset of the crisis. And we also expect there to be an increase in the next two to five months, in particular in certain categories of crimes”, – predicts the head of the Ministry of Internal Affairs, Denys Monastyrskyi.

According to him, it will mainly be:

– crimes in the field of illegal arms trafficking.