In Kharkiv Oblast, National Guardsmen together with military counter-intelligence detained a violator of the state border – a citizen of the Russian Federation during stabilization measures in the village of Udy. The detainee declared his desire to join the Ukrainian army.

It informs Censor. NO with reference to press service NSU

A citizen of the Russian Federation illegally crossed the state border of Ukraine, but was detained near the front line. During the interrogation, he declared his disagreement with Putin’s regime and expressed his desire to fight against the Russian army.

“I’m from the Leningrad region. I have nothing to do with military service: they didn’t take it. I have a military card — I got it at the district military committee. I crossed the border near the village of Shestyanka [обмовка, йдеться про Щетинівку, Бєлгородської області], at night Got there by taxi. Came to join the Ukrainian army. As a citizen, I do not like what is happening here and there. I do not support the current president. I am against the war with Ukraine,” said the detainee. 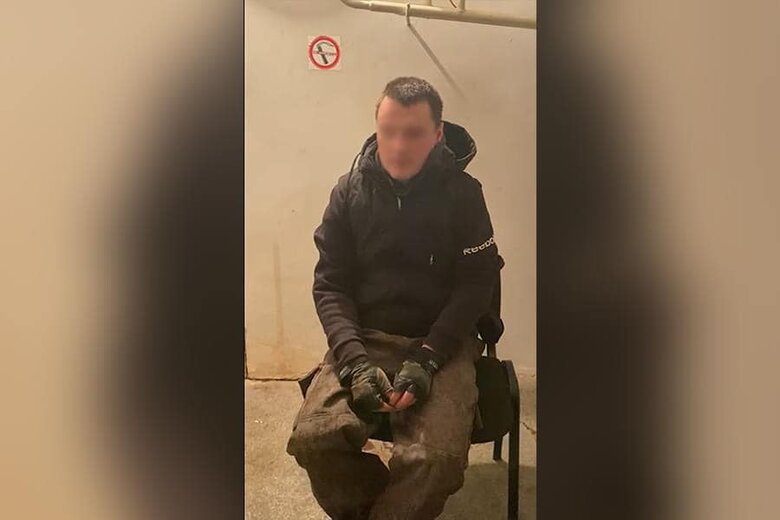 Currently, investigative actions against him are ongoing and the information provided by him is being checked. The border violator was dressed in a military uniform (not regular), had a passport and a military ID. 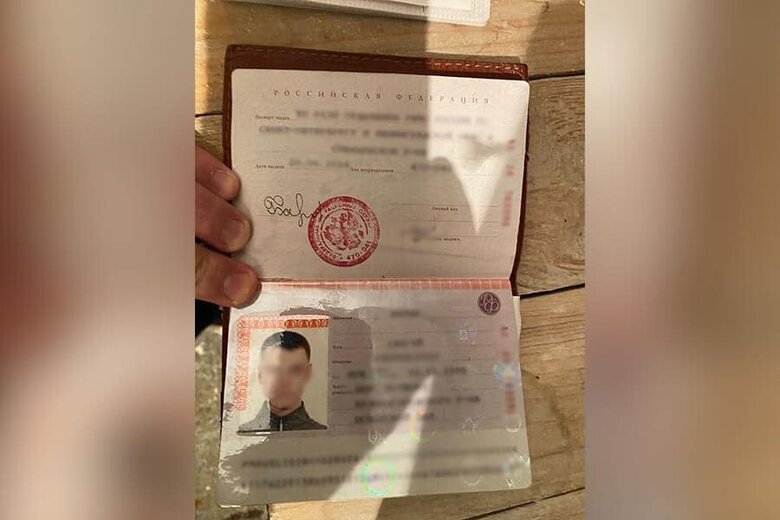 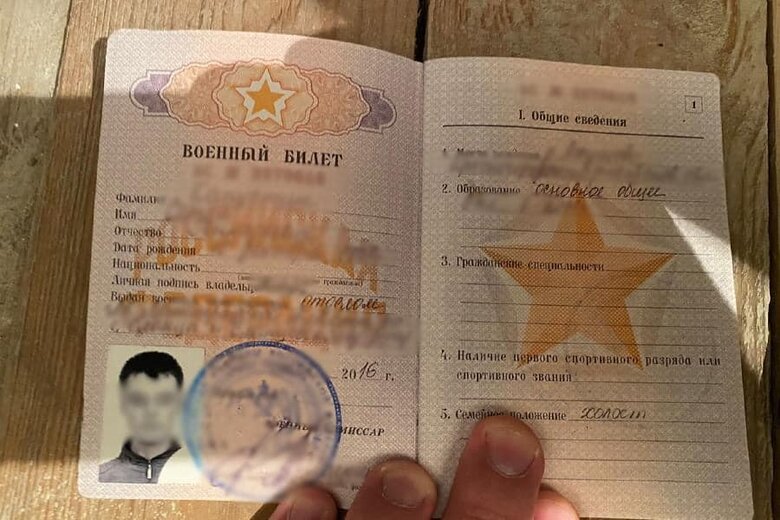 He assured that he has many like-minded oppositionists in various corners of the aggressor state, but they are not yet strong and organized enough to oppose the punitive machine of Putin’s totalitarianism. He is also convinced that the defeat of the Russian occupation forces in Ukraine will definitely lead to the democratization of his country.