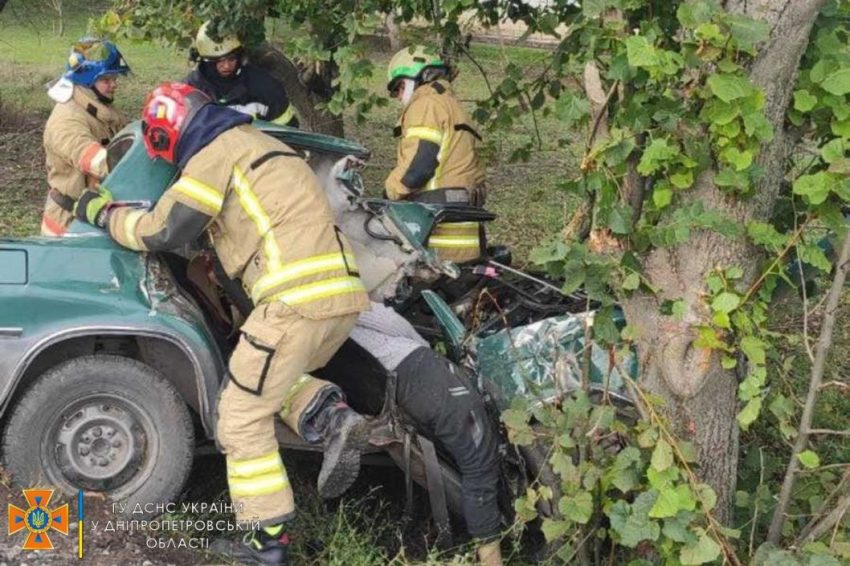 In the Kamensky district of the Dnipropetrovsk region, a teenager died in a road accident, and another was seriously injured.

This is reported Open with reference to the press service of the State Security Service in the Dnipropetrovsk region.

Today, police representatives received a report of a traffic accident on Naberezhnaya Street in the village of Malosofievka, Kamensky district. When called, the emergency services of the urban-type village of Sofievka were immediately dispatched.

Arriving at the scene of the accident, rescuers previously established that as a result of the collision of a VAZ passenger car with a tree, a passenger died, and the driver was injured. The injured teenager, born in 2005, with a preliminary diagnosis of “concussion, injury to the pubic part of the head”, was transported to hospital by an emergency medical services car.

Employees of the state emergency service, using a hydraulic tool, extracted the body of the deceased young man, born in 2006, and handed it over to rescuers. National police employees establish the cause of the incident.

To subscribe to our telegram channel and Open page on Facebookto be the first to know about important Dnipro events.