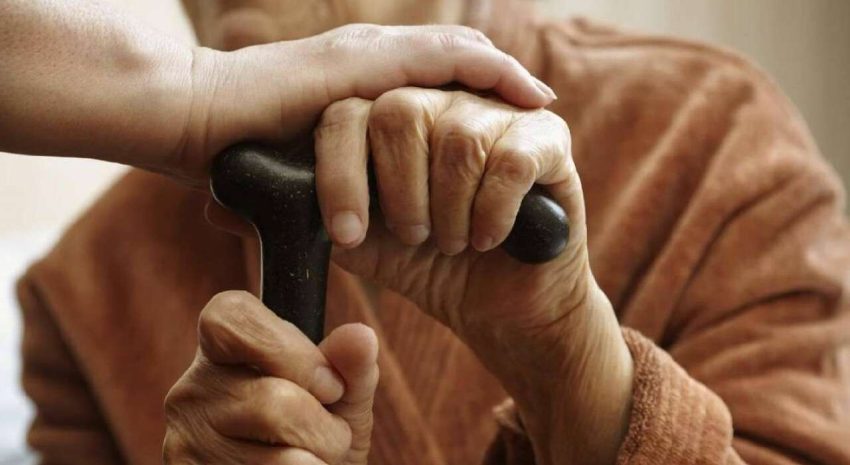 Two residents of Novomoskovsk, Dnipropetrovsk region, deliberately came to Zaporizhzhia to rob elderly people. The scammers were arrested when they managed to defraud pensioners for more than 400,000 hryvnias. This is reported by “Dnipro Agentin reference to the Zaporizhia Regional Prosecutor’s Office.

The women won the trust of the elderly, presenting themselves as social workers, and then, under the pretext of obtaining state aid for pensioners, entered their homes. There, fraudsters convinced victims that they urgently needed to exchange banknotes of the appropriate denomination, allegedly because they were no longer in circulation – that’s how the criminals learned of the existence of retirement savings. After that, they “helped sort” the funds, imperceptibly exchanging bills for souvenirs.

As part of this scheme, the fraudsters managed to defraud 227,000 hryvnias and $7,000 from elderly people. Currently, the perpetrators have been arrested, they have been remanded in custody.