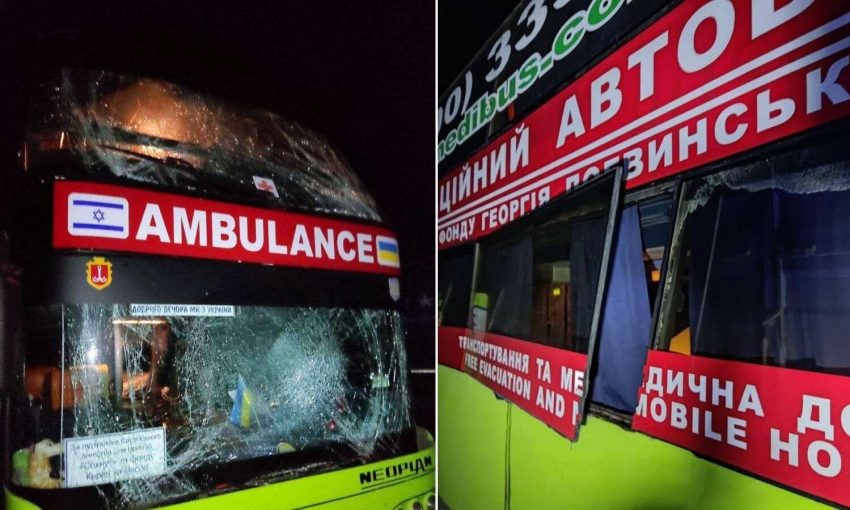 An Israeli mobile hospital was damaged in a missile attack on the Dnipro on September 29. This is reported”Dnipro Officer” in reference to former People’s Deputy Heorhiy Logvinskyi.

The mobile hospital was designed to transport the wounded and elderly from the war zone. On the night of September 29, he had just arrived in Dnipro to collect people.

The drivers who were inside during the missile attack were injured. Fortunately, there were no passengers at that time.

“No racket can stop us. Transport will be restored, people will be cured. We will give the enemies what they deserve,” Logvinskyi commented.

We remind you that we previously reported that Volodymyr Zelenskyi canceled autumn conscription to the army and deferred demobilization.