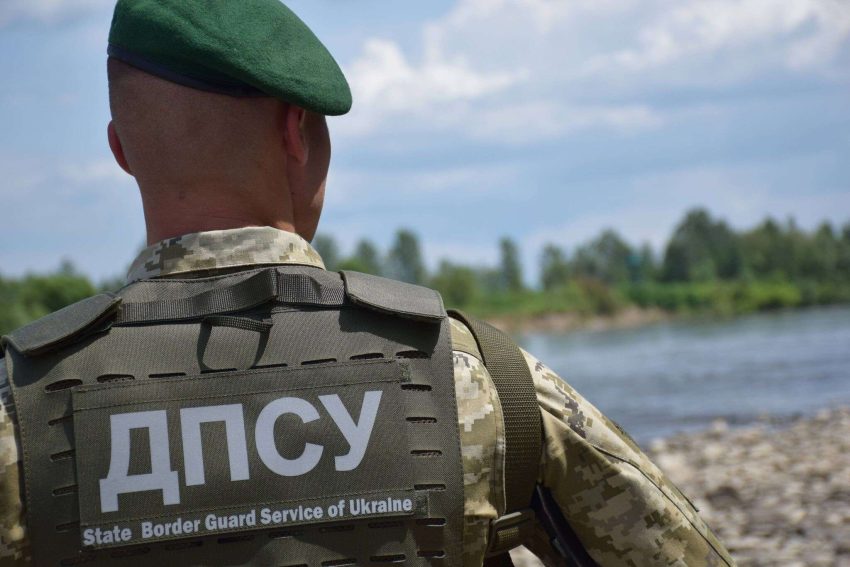 Ukrainians studying abroad will no longer be able to leave the country during martial law. This is reported by “Dnipro officer” in reference to the comment of the spokesman of the State Border Service Andriy Demchenko to the publication “LIGA”.

Since September 14, top military leaders have banned male students from foreign universities from crossing the border due to massive document forgery. We remind you that before that, students could leave Ukraine to continue their studies.

Recently, there has been an increase in the number of cases of falsification of documents allegedly attesting to studies abroad. In July-August alone, border services officers found around 600 people with false documents. In this regard, foreign travel for this category of men was prohibited.

It should be noted that male citizens of Ukraine between the ages of 18 and 60 are prohibited from leaving the borders of Ukraine during martial law.

We will remind you that we reported earlier that the Armed Forces of Ukraine in a day eliminated more than half a thousand occupants.