On October 4, Volodymyr Dmytrovych Demchenko, a well-known media personality in the Dnipropetrovsk region and Ukraine, Honored Journalist of Ukraine, celebrates his 75th birthday. 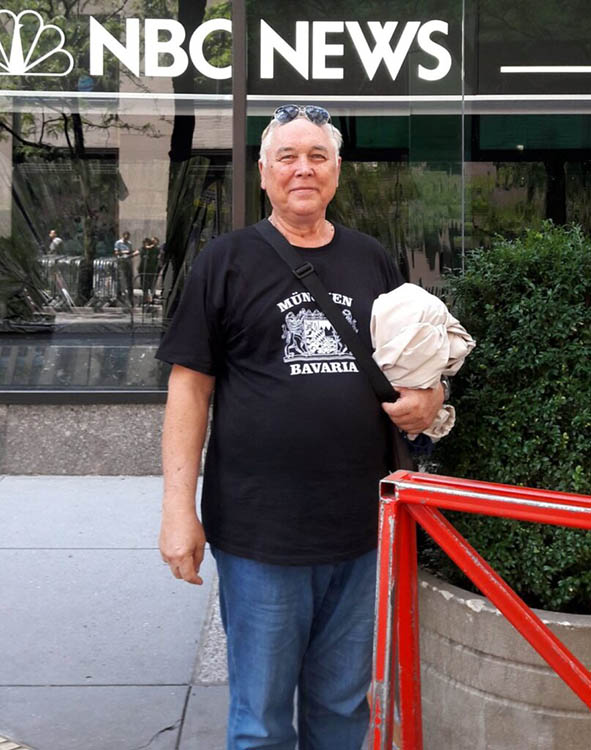 We will remind you that Volodymyr Dmytrovych devoted his professional career to journalism. He began with live broadcasts on Dnipropetrovsk regional television, conducted quite pointed conversations about the role and place of a contemporary in the life of his country in the best traditions of true polemical journalism.