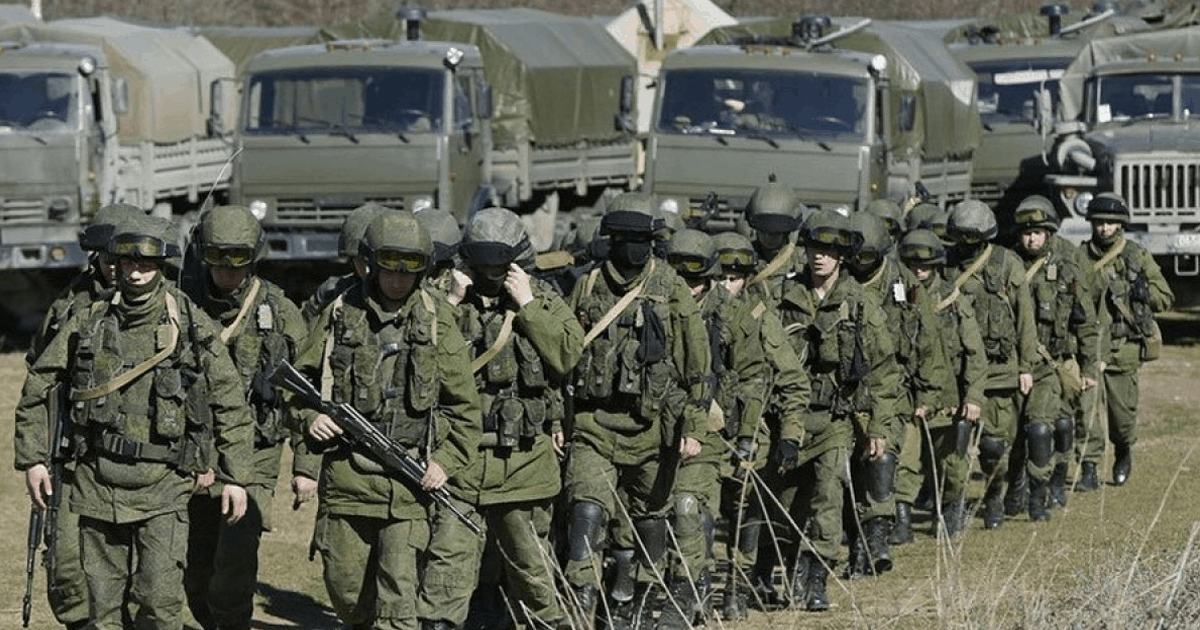 About 5,000 Russian occupiers are surrounded in Liman, in the Donetsk region.

This was announced by the head of Luhansk OVAND Serhi Gaidai.

According to him, they will try to break through Where will give up in captivity. Almost all exit or ammunition transport routes for the occupants are blocked, he pointed out. head OVA.