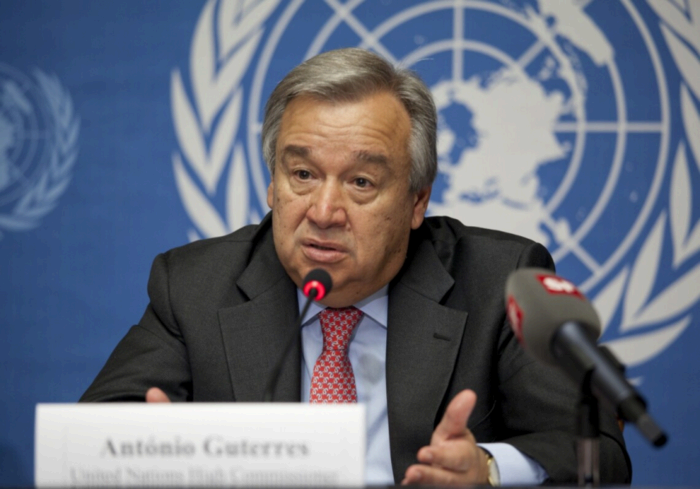 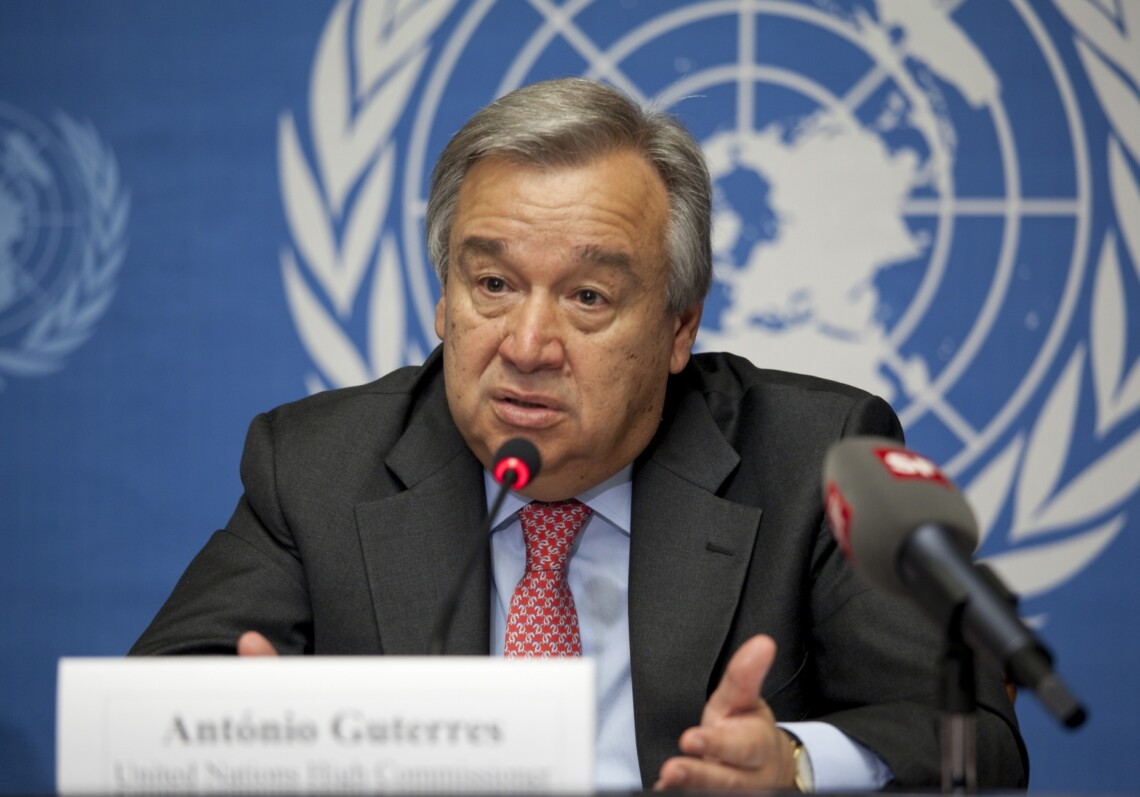 The actions of the aggressor country regarding the annexation of the temporarily occupied Ukrainian territories after having organized pseudo-referendums there constitute a violation of the Charter of the United Nations and of international law.

This was stated by UN Secretary General Antonio Guterres during Report.

He recalled that, according to the decision of the United Nations General Assembly, the territory of a State must not be subject to encroachment by another State following the use of force or threat of force.

“Russia – one of the five permanent members of the Security Council – bears a special responsibility in respecting the status. Any decision to proceed with the annexation of Ukrainian territory will have no legal force and deserves condemnation,” stressed António Guterres.

According to him, such actions by the Kremlin directly contradict the goals and principles of the UN and constitute a dangerous escalation in Russia’s war against Ukraine.

“Annexation has no place in the modern world, and it cannot be recognized. The position of the UN is fully committed to the sovereignty, unity and independence of Ukraine,” noted the UN Secretary General.