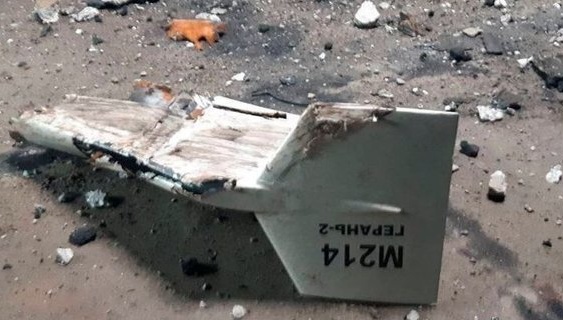 Four houses were damaged by kamikaze drone strikes launched from the Black Sea side, utility workers are helping residents to eliminate the consequences of the attack.

This is reported by Telegram of the city council, Odesa Mayor Gennadiy Trukhanov, reports Ukrinform.

“The enemy struck again Odessa. This time – from kamikaze drones. There is a dead civilian and damage to the housing stock – we are talking, in particular, about four houses,” Trukhanov said.

According to him, communal services are currently helping residents whose homes were damaged by the actions of the Russian invaders.

The head of Odesa OVA, Maksym Marchenko, clarified that as a result of the drone attack, one resident of Odesa was killed, and another was injured. He is being treated.

Read also: the Russians shelled Nova in the morning Odessa – houses, stalls and a shop were damaged

As reported, on September 23 around 3 p.m. Russian invaders attacked Odessa with three kamikaze drones “Shahid-136”. One drone was shot down over the sea by the air defense forces of the Ukrainian Armed Forces, and the other two destroyed the administration building in the port area. Rescue services extinguished the fire.