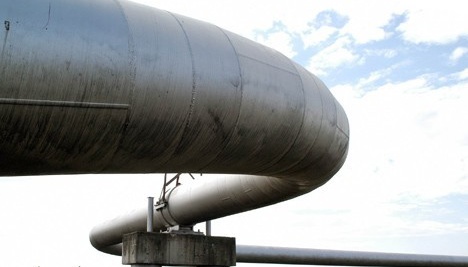 The gas supply to the part of the Kherson region occupied by the Russian troops was stopped in emergency order, Ukraine had not stopped the gas supply until that moment.

About this in Facebook wrote Yuriy Sobolevskyi, the first deputy chairman of the Kherson Regional Council, reports Ukrinform.

“On the night of September 28 to 29, the main gas pipeline supplying blue fuel, including to the occupied territory, experienced a depressurization, as a result of which the gas supply was stopped in an emergency,” Sobolevskyi said.

He emphasized that until this moment, Ukraine has not stopped the supply of gas, because this is the territory of Ukraine, Ukrainian citizens live there and need to heat their homes and cook food.

“At the same time, there is a very important circumstance that can clarify what is happening. On the 24th, gas from Crimea began to be pumped into the gas transportation system in the Kherson region. This is confirmed by several sources, and even by the fact that the pressure in the system has increased sharply,” said Sobolevsky.

According to him, it is about manipulation by the enemy, they say, “the good Russian defenders will fix everything now and save everyone.”

As reported, the invaders disconnected the Internet and mobile communications from Ukrainian operators in the Kherson Region; they block “green corridors”, evacuation, kidnap local residents.