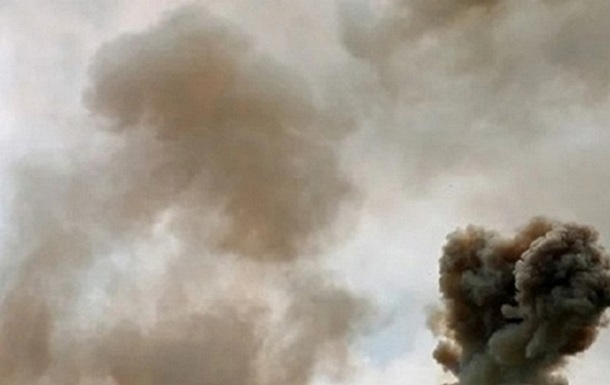 Peaceful settlements of the region were attacked by the enemy with artillery, MLRS, mortars, tanks, and aircraft, and rocket attacks were carried out in the region.

Kherson OVA published information about the enemy shelling of the previous day, January 24.

“The Russian invaders shelled the territory of the Kherson region 52 times. The enemy attacked the peaceful settlements of the region with artillery, MLRS, mortars, tanks, and aircraft, rocket attacks were also carried out in the region. The Russian army shelled Kherson 12 times. Enemy shells hit a maternity hospital, a school, and a polyclinic , the seaport and residential buildings. 1 person died and 6 people were injured of varying degrees of severity due to Russian shelling last day,” the message reads.

Earlier it was reported that in Kherson they fired at the maternity hospital, school and polyclinicbut there were no casualties.