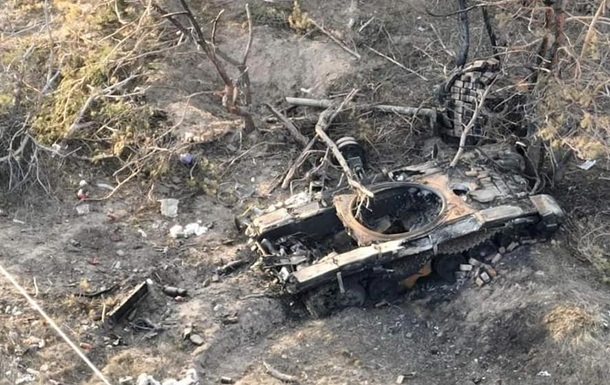 The Armed Forces continue to inflict losses on the enemy

The occupiers suffered the greatest losses over the past day in the Kramatorsk and Donetsk directions.

Over the past day, the Armed Forces liquidated another 550 occupiers. In total, since the beginning of the war, the losses of the Russian Federation amounted to 56,060 servicemen. About this reports General Staff

It is noted that the Russian military suffered the biggest losses in the past day in the Kramatorsk and Donetsk directions.

As of September 23, the total losses of the Russian Federation approximately amounted to:

We will remind you in a day losses of the enemy in the south of Ukraine amounted to 18 soldiers, three Msta-B and Msta-S large-caliber howitzers, two tanks and other equipment.

According to the General Staff, units of the Defense Forces per day repel enemy attacks in the areas of Kupyansk, Spirne, Mayorsk, Zaitseve, Avdiivka, Novomykhailivka, Opytne and Kamianka settlements.