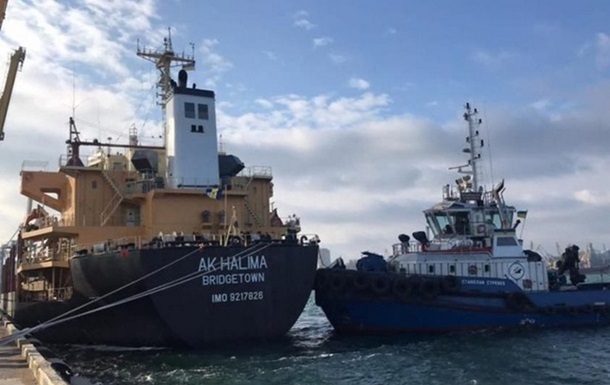 The amount of exported grain has increased

From January 16 to 22, 19 vessels were loaded, as in the previous week, but the increase in export volumes for the same number of vessels was achieved by giving priority to large-tonnage vessels.

Last week, which was the 25th week of operation of the “grain corridor” through the sea ports of the Odesa region, 894,000 tons of agricultural products were exported, which is 82% more than in the previous week. About this informs press service of the Ukrainian Club of Agrarian Business.

It is reported that from January 16 to 22, 19 ships were loaded in Ukrainian seaports – this is the same number as in the previous week, but the increase in export volumes for the same number of ships was achieved due to giving priority to large-tonnage ships.

This decision was taken due to the deliberate sabotage by the Russian side of vessel inspections in the Bosphorus, resulting in a consistently large queue of over 100 vessels.

In total, from the beginning of the “grain corridor” from August 1, 2022 to January 22, 2023, Ukraine exported 18.3 million tons of agricultural products.

It was previously reported that in January through the Bosphorus strait grain corridor every day an average of two or three ships passeswhich is half as much as it was in September-October.

Earlier, Minister of Agrarian Policy and Food Mykola Solsky announced the cost of a day of idleness of ships in the Bosphorus. At the same time, there are queues in this channel often exceeding more than 100 vessels.