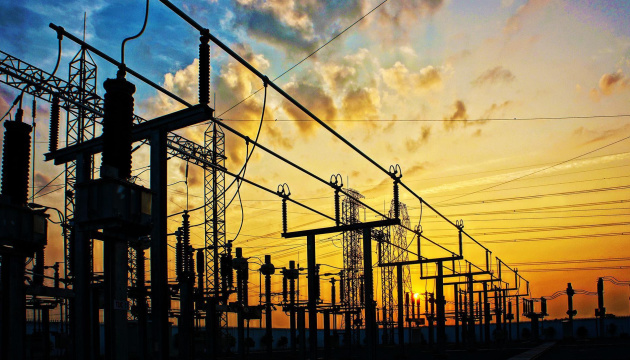 Electricity supply has been restored in the Donetsk region, but emergency power outages are being carried out in the midst of hostilities.

This was reported in the company’s Media Center DTEKreports Ukrinform.

“Energy workers of DTEK Donetsk power grids, together with all rescue services, eliminated the consequences of strikes on energy facilities, which were inflicted by Russia on November 23. As of now, electricity supply has been restored in the Donetsk region. However, hostilities and emergency blackouts continue,” the report said.

It is noted that on the instructions of the system operator NEC “Ukrenergo” emergency restrictions on electricity supply have been applied in Donetsk region, so some consumers are temporarily without electricity. For them, the power supply will be restored after the stabilization of the situation in the power system, in accordance with the instructions of the Ukrenergo dispatcher, as well as after the completion of repairs on the lines damaged by shelling.

Read also: More than half of the residents of Dnipro already have electricity – the mayor

“The situation in the energy system after another terrorist missile attack by Russia is extremely difficult. Energy workers are doing their best around the clock to ensure that people get electricity as soon as possible. We ask all customers to be as responsible as possible with their consumption electricityto help the energy system,” the energy company urged the residents of the region.

As reported, due to the mass missile attack of the Russian Federation on the objects of the critical infrastructure of Ukraine, stabilization blackouts of electricity were introduced.