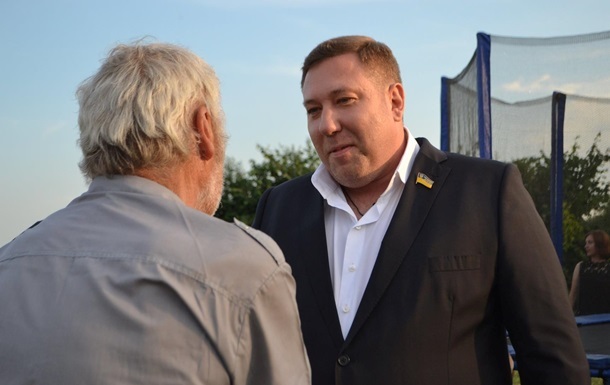 People’s deputy illegally received compensation for renting a room in a hotel due to the alleged lack of own housing in Kyiv.

The Appeals Chamber of the High Anti-Corruption Court (HCC) overturned the acquittal of former People’s Deputy from the BPP Ruslan Solvar, handed down on June 14, 2021. The court sentenced him to three years of imprisonment with deprivation of the right to hold positions in state authorities (except for elected ones) for one year and a fine of UAH 8,500. About this reports SAP

The ex-people’s deputy was found guilty of abuse of power or official position (Part 2 of Article 364 of the Criminal Code of Ukraine).

He illegally received compensation for the costs of renting a room in a Kyiv hotel due to the alleged lack of his own housing in the capital.

It is noted that the deputy hid the fact that he inherited an apartment in Kyiv, and also did not refuse compensation for housing. As a result, UAH 361.5 thousand compensations were illegally paid from the state budget.