Most of the bodies have signs of violent death, and 30 have traces of torture.

About this reported Oleg Sinegubov, head of the OVA, informs Censor. NO.

“Today, the exhumation of the bodies from the mass burial in Izyum is being completed. A total of 436 bodies have been exhumed. Most of them have signs of violent death, and 30 have traces of torture. There are bodies with ropes around their necks, with tied hands, with broken limbs and with gunshot wounds. “Several men have had their genitals amputated. All this is evidence of the terrible tortures that the occupiers subjected the residents of Izyum to. Most of the bodies are civilians, 21 are military,” the report says.

According to Synegubov, such a mass burial is not the only one in Izyum.

“At least 3 more such places have been found in this area, there are also burials in other liberated cities of Kharkiv region. Inspection and demining are currently underway,” added the head of the OVA.

We will remind, on the outskirts of Izyum found burials from almost 440 graves. Civilians who died during the occupation of Izyum by the Russian army are buried in them. They also discovered a mass grave with the bodies of 17 Ukrainian soldiers. The investigation establishes their identities.

Read on “Censor.NET”: After the discovery of burial sites in Izyum, France will send a group of investigators to Ukraine, – the head of the Ministry of Foreign Affairs Kolonna 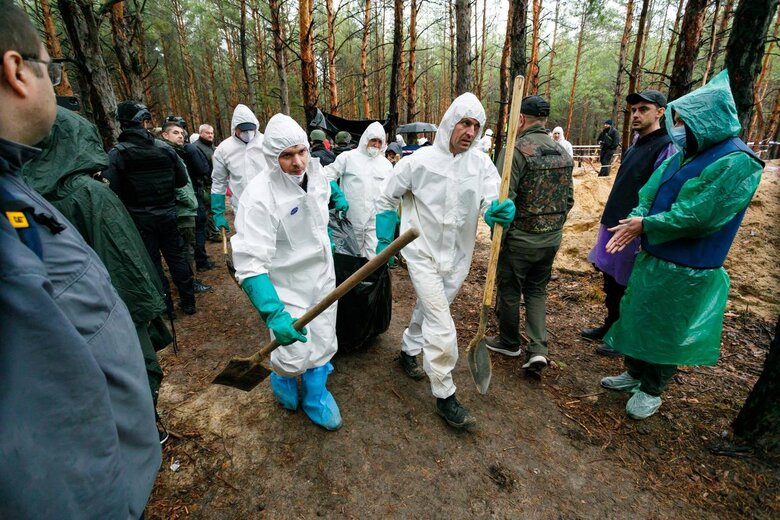 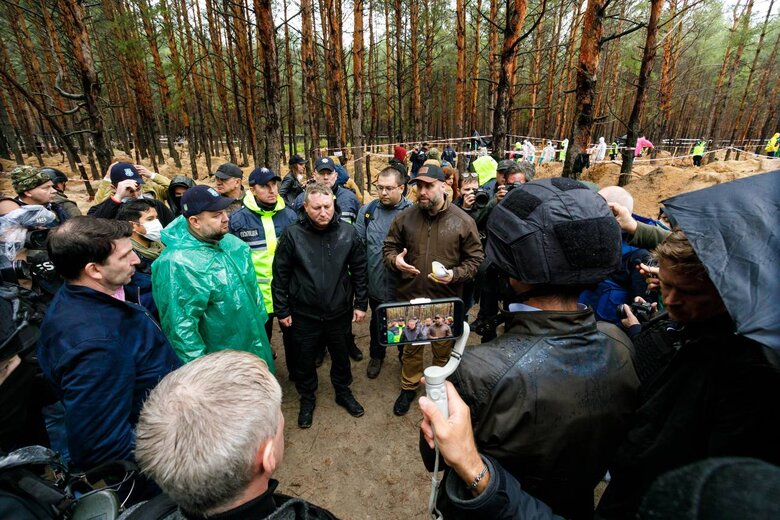 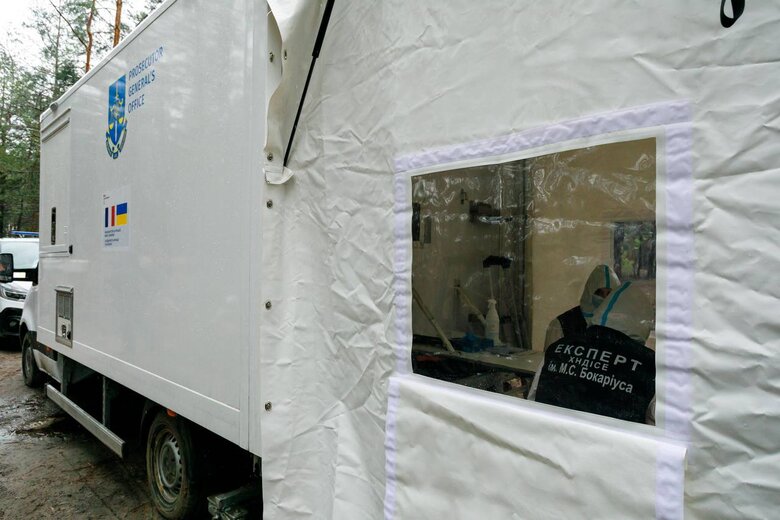 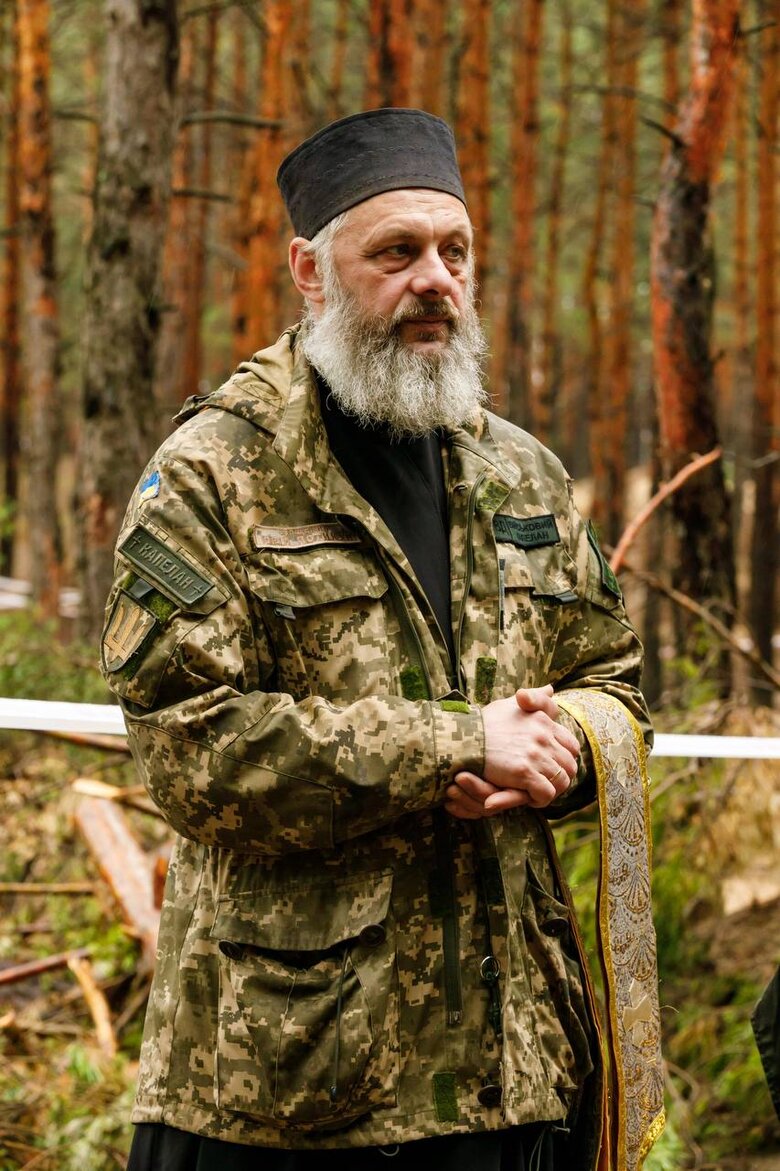 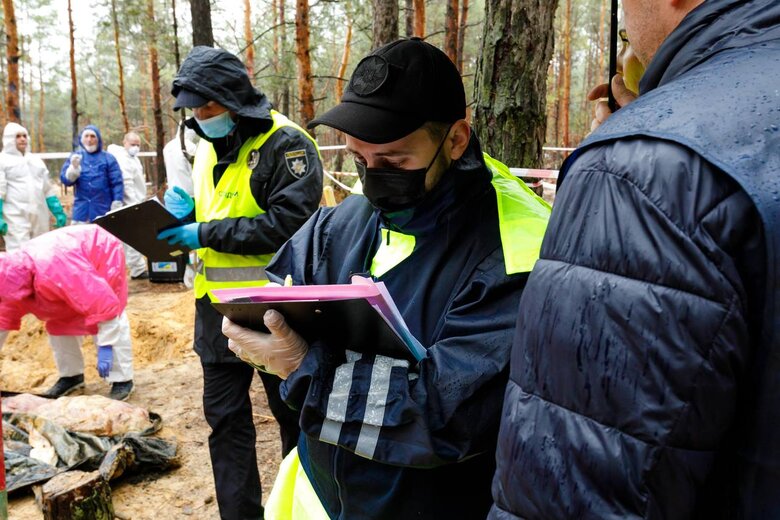 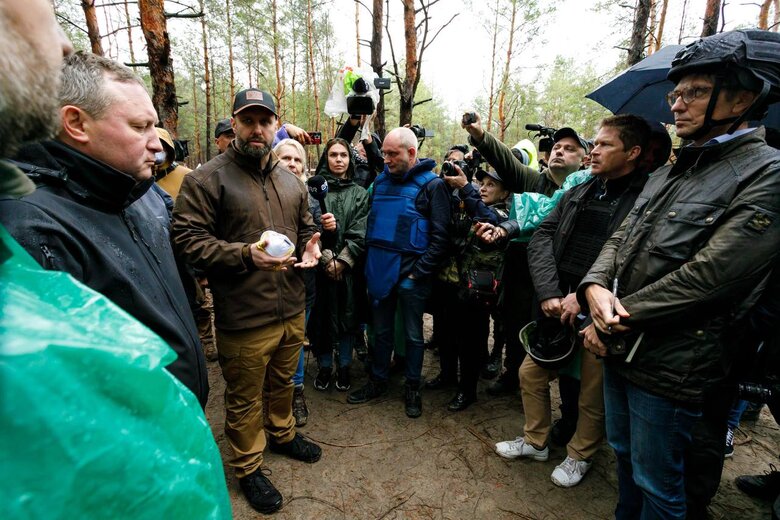 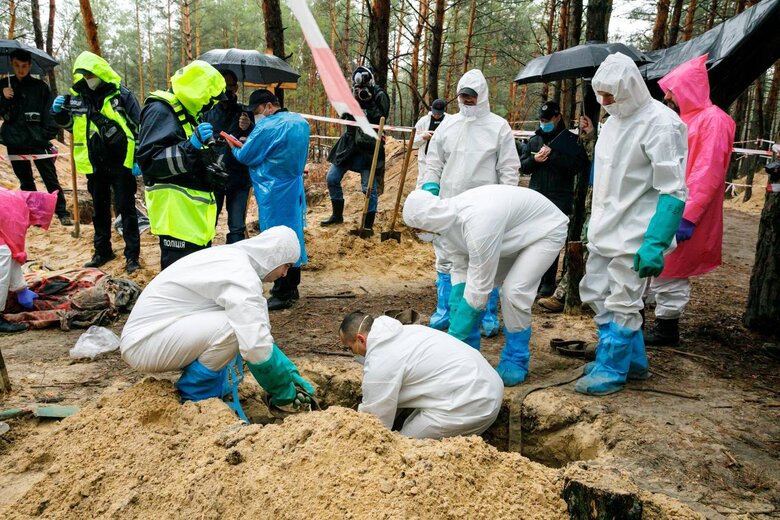 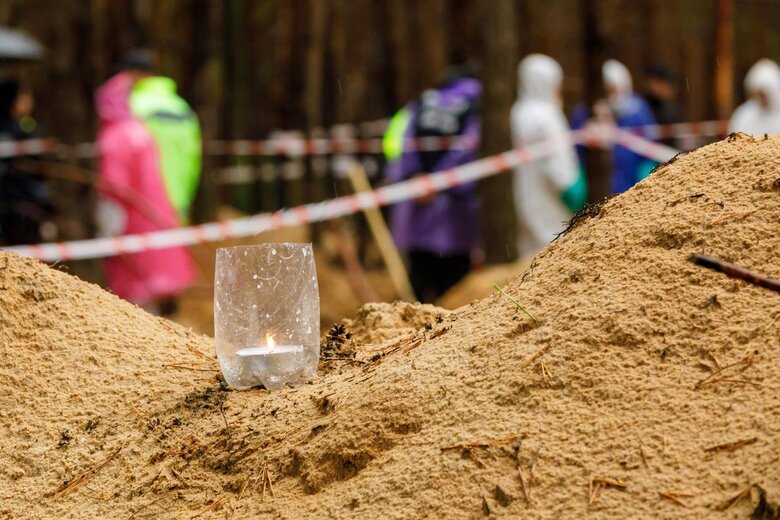 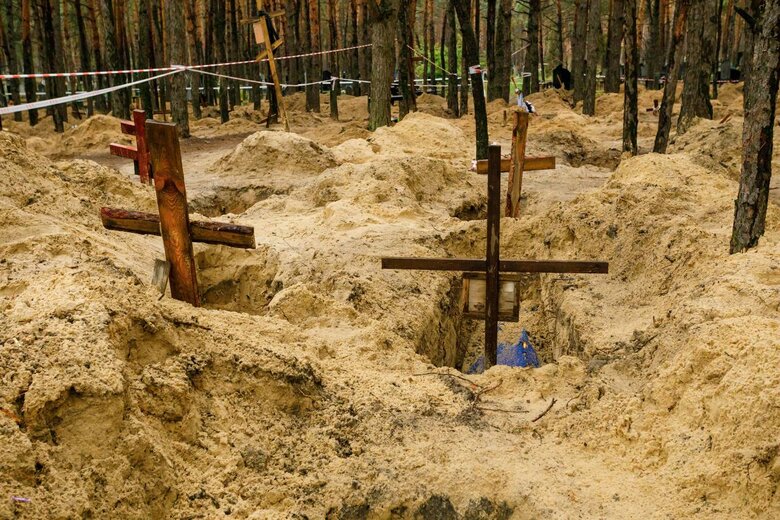