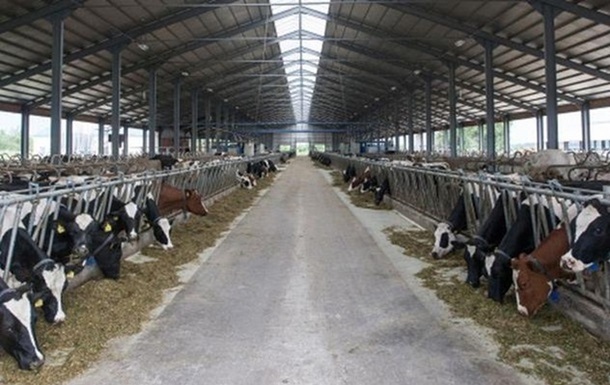 In addition, the number of industrial pig and poultry farms is increasing, which is explained, first of all, by the decrease in the price of fodder.

In the conditions of the war in Ukraine, the production of meat, the processing of grain crops, the field of alternative energy sources and the export of dairy products are developing more actively. This was announced by First Deputy Minister of Agrarian Policy and Food Taras Vysotskyi, the press service of the Ministry of Urban Policy reports.

According to the government official, Ukraine is gradually transitioning from a commodity model of the economy to a food economy.

“The force majeure factor of the war accelerated our transformation. Looking at the results of the agricultural sector during the 7 months of the war, we see that the point of no return to the commodity model has been passed,” Vysotskyi believes.

The Ministry of Agrarian Policy explained this phenomenon by the fact that agricultural producers and farmers understood: it is very risky to concentrate on one or two grain oil crops, there must be differentiation.

The export of dairy products is increasing.

“According to the results of August, the export of dairy products showed a record figure for the last two years. Similar growth is expected in the future,” said the deputy minister.

In addition, the number of industrial pig and poultry farms is increasing, which is explained, first of all, by the decrease in the price of fodder.

In addition, investments are directed to bioenergy. In particular, distilleries are being privatized at a price 3-4 times higher than the starting price.

“And the distillery is, first of all, bioethanol, biofuel. The sector has realized that it is much more profitable to produce alternative energy sources – bioethanol, biogas, biomethane, than to simply sell raw materials and then buy natural gas at exorbitant prices for drying corn,” the official says. .