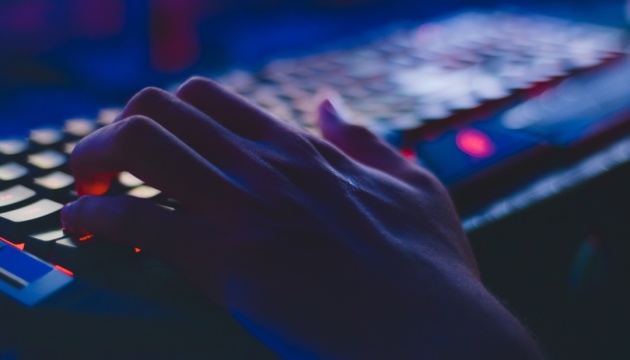 On television, which is broadcast in the temporarily occupied Crimea, hackers launched a story by Les Podervyansky, which talks about “God’s plans for Russia.”

About this reports The Center for Strategic Communications of the Armed Forces of Ukraine, reports Ukrinform.

“They have the light, let them be enlightened,” the Central Committee of the Armed Forces of Ukraine noted.

Excerpt from this story posted by hackers on Crimean television, contains the following dialogue:

“I designed Special Operation Vel’ZeVul and marked them with my marks,” Satan said, slightly embarrassed. …

“I’ve put a complete motherfucker in charge of them, he won’t make a single mistake,” said Satan.

As Ukrinform reported, from August 1 to 14, the Ukrainian IT army blocked more than 600 online resources of the Russian Federation.