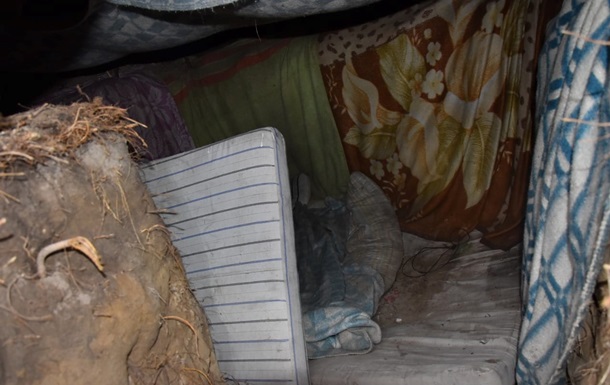 The occupiers left behind dirt and mess – in the room in which they lived, scattered things and a lot of garbage.

Russian troops quickly left their base in Izyum, Kharkiv region, after the offensive of the Armed Forces. Ukrainian defenders showed the conditions in which the occupiers lived. The video was released on Twitter by the Ministry of Defense.

The Russians left behind heaps of garbage, broken furniture and dirty dishes. In the room where they lived, food was scattered and furniture was overturned.

“Tidyness is not the best virtue of the Russian military. But, like the ancient Sumerians, they follow their calendar. 09/08/22 is the last day in Izyum, for some the last day of life,” the report says.

Neatness is not the best virtue of the Russian military.
***
But like the ancient Sumerians, they stick to their calendar.
08.09.22 – their last day in Izyum, for some of them the last day of their lives. pic.twitter.com/StomxARc2i

We will remind, Raisin of the ZSU was released at the beginning of September. But now the situation with the infrastructure there is close to apocalyptic. Almost 90% of the city’s infrastructure was destroyedthere is practically no electricity and gas.