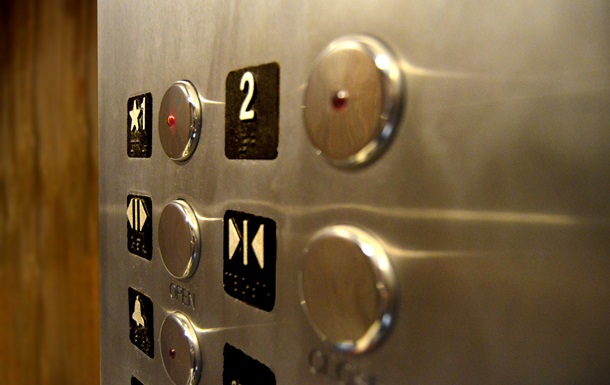 KMDA advises not to use elevators during scheduled power outages – avoid trips 30 minutes before the predicted outage.

Capital rescuers had to get the woman in labor out of the blocked elevator of a high-rise building in one of the sleeping areas of Kyiv. About this on Tuesday, November 29, reported in the main office of the state emergency service in Kyiv.

They specified that the incident happened on November 28 at 6:42 p.m. The elevator stopped between the fifth and sixth floors of a nine-story building on Simyrenko Street.

Inside was a pregnant woman who was in labor.

Rescuers immediately went to the scene and freed the woman from the elevator cabin. After that, they handed over to medics to take her to the maternity hospital.

It should be noted that KMDA advises not to use elevators during scheduled power outages – it is worth avoiding trips 30 minutes before the predicted outage. At the same time, they note that there are also emergency power outages in Kyiv.