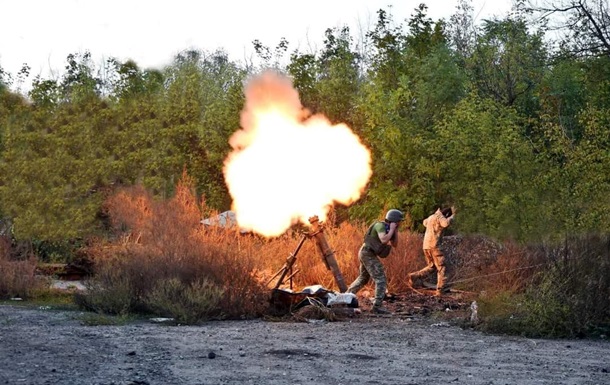 The Armed Forces are conducting a successful counteroffensive in various directions

The names of the settlements that came under the control of the Armed Forces have not yet been named for security reasons.

On Wednesday, October 5, it became known that six settlements came under the control of Ukraine. This was announced by the head of the Luhansk OV, Serhii Gaidai.

“At the moment, six small settlements in Luhansk region have been liberated… tomorrow there will be more. We are not naming the villages yet, because the Russians will then start shelling them out of anger,” Gaidai said.

He also noted that the de-occupation of the region continues and there should be good news every day.

We will remind, earlier in the General Staff it was reported that within a day the units of the Defense Forces of Ukraine repulsed the attacks of the occupiers in the areas of Vyimka, Bakhmutske, Bakhmut, Mayorsk and Novomykhailivka settlements.