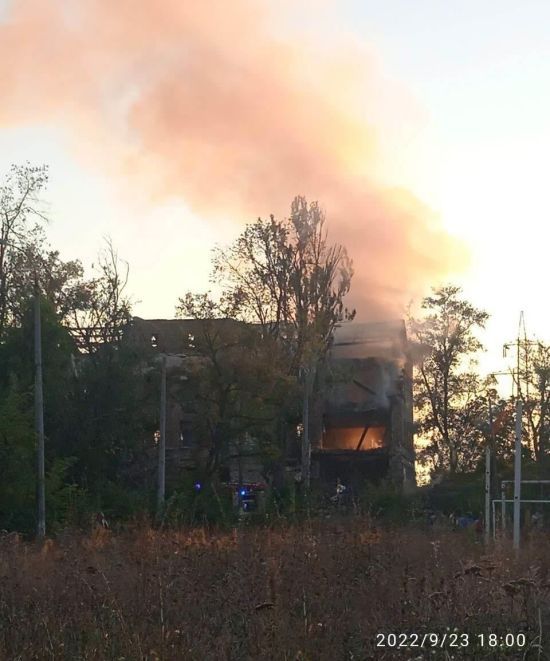 IN Mariupol a projectile detonated in the school, children were injured.

About this reported Mariupol City Council.

“The fire at school No. 45 was caused by the detonation of a projectile. It happened when children climbed there. The children are injured, their condition is unknown,” the message states.

“This is the “quality” of demining, because they don’t care about the safety of Mariupol residents,” added the city council.

We will remind more than 1,162 children were affected in Ukraine as a result of the full-scale armed aggression of the Russian Federation. Since the beginning of the war Russian invaders killed 391 children in Ukraine, more than 767 were injured. Children were the most affected in the Donetsk region.