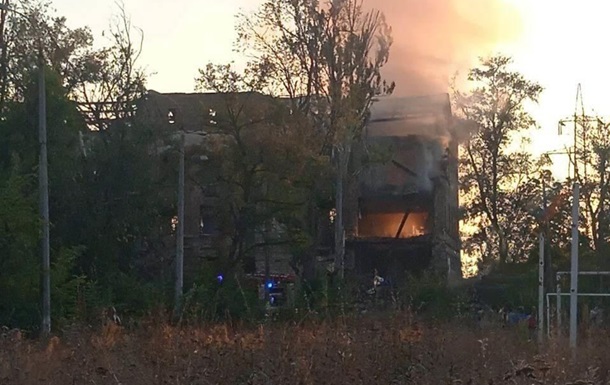 A fire started after the explosion

A fire started after the explosion. The children were injured, their condition is unknown.

In the temporarily occupied Mariupol, children made their way into a partially destroyed school building, after which an explosion rang out. About this on Friday, September 23, reported in the Mariupol City Council.

“The fire in school No. 45 was caused by the detonation of a projectile. It happened when children climbed there. The children are injured, their condition is unknown,” the report says.

The city authorities note that the occupiers demined the city poorly, as they do not value the lives of Mariupol residents.