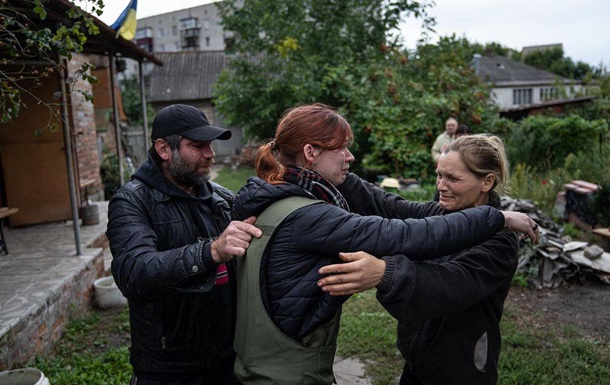 A tangible result was achieved thanks to the help of the residents of the occupied territories, Zelenskyi emphasized.

Since the beginning of this month, Ukrainian troops have de-occupied about 400 cities, towns and villages. Such data on Friday, September 23, voiced President Volodymyr Zelenskyi during a traditional video address.

“Since the beginning of active actions in the east of our country in September, about 9,000 square kilometers of territory, about 400 settlements have already been liberated,” the head of state clarified.

According to him, it was possible to achieve such a result, including thanks to the civilians in the temporarily occupied territories who helped the defenders. Zelenskyy calls on fellow citizens to continue to do so.

“Give our special services all the data about those who organize and help to conduct this farce with pseudo-referendums. Give all the information about the Russian mobilization, about the Russian army in general. Help those in the occupied areas who need it: the elderly, single people, families with children. Ukraine will return to all its land, and we must keep as many of our people there as possible,” he said.

Formerly Ukrainian the president addressed the residents populated areas temporarily controlled by the Russian army, with a request to do everything possible, but not to fall into the ranks of the enemy army.