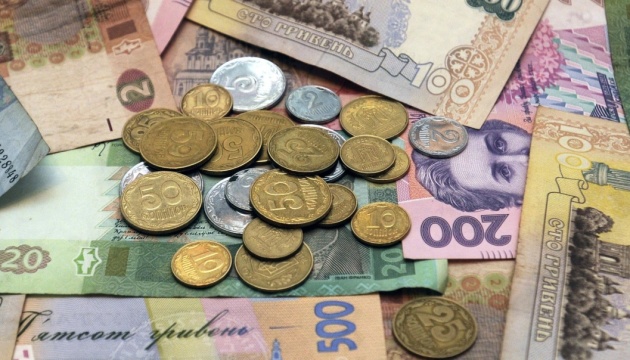 In the de-occupied cities of Lyman and Sviatohirsk, as well as in the urban-type settlement of Yarova in the Donetsk region, the payment of pensions has been resumed.

The President of Ukraine, Volodymyr Zelenskyy, announced this in the evening news video messagesreports Ukrinform.

“Today (October 5 – ed.) in Lyman, Sviatohirsk and Yarovya of the Donetsk region, another sign of the return to normal life was added – we resumed payment there pensions. We also issue food kits and humanitarian aid. The return of the Ukrainian flag means that for Donbass and for all other territories that were temporarily occupied by Russia, a peaceful and socially secure life becomes possible again,” the Ukrainian Head of State said.

As reported, on September 12, the liberation of Sviatohirsk from the Russians was confirmed. On October 2, Ukrainian troops liberated Lyman.