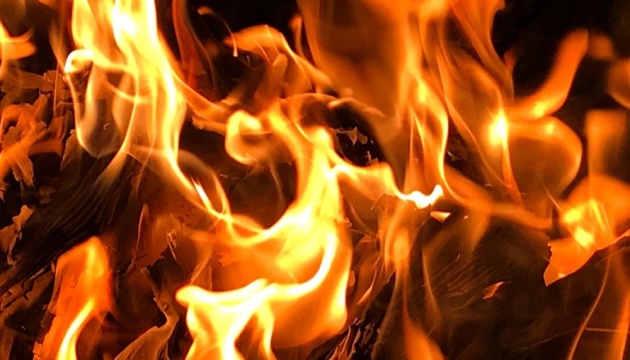 On January 25, the troops of the Russian Federation shelled Kupyansk, Kharkiv region.

According to Ukrinform, the head of the Kharkiv Regional Military Administration, Oleg Synegubov, announced this in Telegram.

“At 7:00 a.m. today, the occupiers shelled Kupyansk again. A private house and a shop are on fire there. Previously, there were no casualties. Emergency services are working on the spot,” Sinegubov said.

In addition, according to him, in the past day in the Slobozhansk direction, the areas of the settlements of Gatishche, Vovchansk, Vovchanski Khutory, Budarki and Dvorichna were subjected to shelling.

Read also: On Kharkiv Oblastand as a result of enemy shelling, five people were wounded

Synegubov also reported that in Vovchansk, Chuguyiv district, enemy shells fell on the territory of the physical and recreational complex. The hangar was damaged.

He also reported that around 11:00 a.m. in the village of Liptsi due to artillery shelling wound received two people. Both are hospitalized in moderate condition.

As reported by Ukrinform, according to the General Staff of the Armed Forces of Ukraine, the enemy launched four missile and 26 air strikes during the day. He also fired more than 100 rounds from the MLRS.