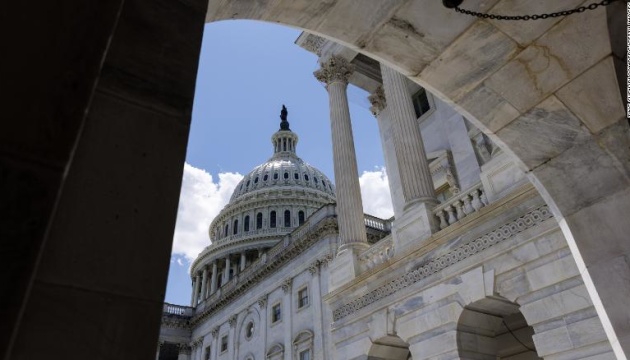 A man shot himself near the Capitol in Washington (USA) after crashing his car into a barricade blocking traffic to the building.

This is reported by Ukrinform with reference to CNN.

The incident happened after four o’clock in the morning local time.

A man drove his car into a barricade at the corner of East Kapitoliyska and Second Streets. He then got out of the car, which caught fire on impact, and fired several shots into the air, Capitol Police said in a statement.

When law enforcement officers approached the man, he shot himself.

The man’s name has not been released. It appears he did not intend to attack members of Congress who are on vacation, police said.

Currently, investigators are studying the biography of this person.

Read also: Trump deliberately did not stop the assault CapitolI am the investigative commission

We will remind you that earlier in the USA there was an armed man attacked British writer of Iranian origin Salman Rushdie.