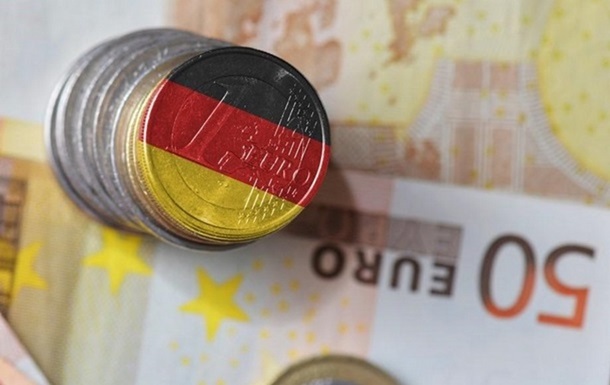 The spike in inflation was expected as Germany scrapped summer discounts on public transport and fuel, but the scale of the acceleration is worrying the European Central Bank.

Inflation in Germany hit double digits for the first time since the introduction of the euro more than 20 years ago, rising more than expected after the end of a temporary government bailout and a deepening of Europe’s energy crisis. About this writes Bloomberg.

Consumer prices are reported to have jumped 10.9% from last September and from 8.8% in August. Most economists surveyed by Bloomberg expected inflation of 10.2%.

The spike in inflation was expected as Germany scrapped summer discounts on public transport and fuel, but the scale of the acceleration is worrying the European Central Bank.

“On Thursday, the German government announced a cap on gas prices, which can curb inflation in the future. Chancellor Olaf Scholz’s administration will lend at least 150 billion euros for this initiative,” writes Bloomberg.

“We expect energy costs to keep prices up over the next year. Our current forecast is for consumer prices to rise by an average of around 7% in 2023. The government’s intention to introduce gas price caps should help moderate this forecast somewhat, but it will depend on the exact plan of measures – said economist Martin Ademmer.

The German federal government allocates 200 billion to support the national economy and citizens against the background of the energy crisis. German Chancellor Olaf Scholz said this while commenting on the energy supply situation at a briefing, reports Ukrinform.

“The Russian war against Ukraine continues with all its brutality… We are sure that Ukrainians are capable of protecting their sovereignty and territorial integrity; they can rely on us and the world community, which will not just watch as a big powerful neighbor attacks another country. We will continue to in solidarity. But we will also make sure that our economically strong country copes with such a big challenge… Russia is not only using weapons against Ukraine in the war, but also energy supply as a weapon at the international level,” the head of government stated.

Scholz noted that after the destruction of the gas pipeline Northern stream we can say that there will be no gas supply from Russia in the near future, but Germany is well prepared for such a development. At the same time, the task is to reduce energy prices.

“In order for prices to decrease, we are now introducing a large “protective shield” from the economic stabilization fund, which will reach 200 billion euros,” Scholz said.

Federal Minister of Economy Robert Habek clarified that the amount of 200 billion euros is calculated for the period until the end of winter – until March or April 2024.

Scholz announced the introduction soon of a mechanism to curb gas prices for both private users and industry.