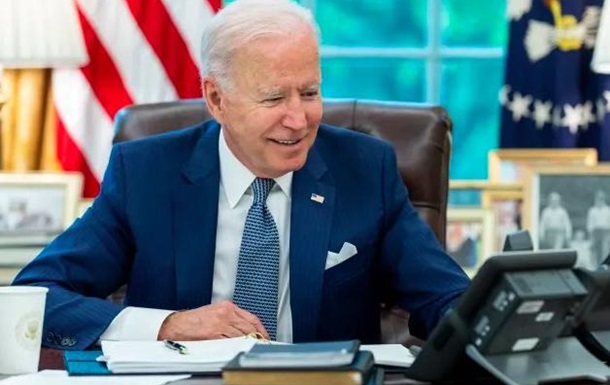 President Biden told Volodymyr Zelenskyi what will be included in the aid package from the US, in addition to HIMARS.

US President Joe Biden told his Ukrainian counterpart, Volodymyr Zelenskyi, that the United States will provide Ukraine with a new aid package worth $625 million, which, in particular, includes the delivery of new HIMARS rocket launchers. About this the message sayspublished on the White House website.

Vice President Kamala Harris also took part in the phone conversation with Zelenskyi, the message emphasizes. During the conversation, the US stated that it would never recognize Russia’s annexation of Ukrainian territory.

It was also reported that in addition to HIMARS installations, Ukraine will receive 200 mine-resistant tactical wheeled vehicles (MRAP), as well as ammunition for howitzers and mines.

Previously in the Office of the President of Ukraine declaredthat the partners should provide the Armed Forces with modern battle tanks and ATACMS missiles in response to the “referendums” of the Russian Federation in the occupied Ukrainian territories.