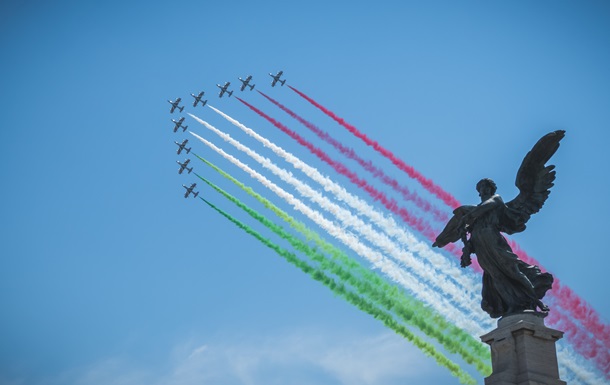 Italy hopes that the impossibility of victory will force Russia to sit down at the negotiating table on reasonable terms.

The Chamber of Deputies – the lower house of the Italian Parliament – on Tuesday, January 24, approved the government’s decree on the supply of military aid to Ukraine until the end of 2023. It is reported Rai.

This decision was supported by 215 Italian deputies, 46 spoke against. Since the document was approved in the Senate last month, it has now finally passed the vote in the Italian Parliament.

How stated Minister of Defense of Italy Guido Crozetto, the support of Ukraine by Italy and the international community is not to continue the war started by Russia, but to end it.

“This decision is not just made by this government or this country, this decision comes from the international community that has come together to answer the cry for help from a nation that has been invaded by another nation,” he said.

Earlier it became known that the Italian government will approve the sixth package of military aid to Ukraine.

The new package will include Aspide guided missiles. Presumably, we are talking about the supply of four complete complexes, each of which will be equipped with 18 missiles with a range of 20 km.