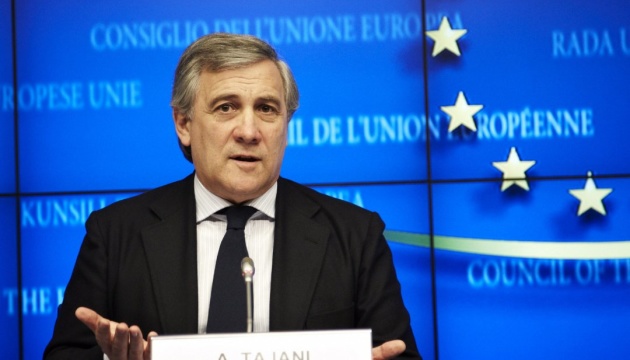 Italy will provide assistance to Ukraine in the restoration of power grids damaged by Russian shelling.

As reported by Ukrinform with reference to ARA, this was stated by the Minister of Foreign Affairs of Italy, Antonio Tajani.

“We advocate for the winter to pass without tragedies for the Ukrainian people,” said Tajani, who took part in the meeting of the heads of foreign affairs of NATO countries in Bucharest.

According to him, Italy will contribute to the support of the Ukrainian electricity industry, which suffered serious damage as a result of Russian missile attacks. In particular, Italian energy companies “will supply the necessary technologies to maintain the efficiency of power grids.”

Head of the Ministry of Foreign Affairs of Italy also emphasized: “There is no peace without justice for the Ukrainian people.” He explained that while Ukraine is under threat, “it will be difficult to sit down at the negotiating table.”

Tajani added that the Italian parliament should make a decision on further supplies of weapons to Ukraine.

As reported by Ukrinform, Germany will provide Ukraine with EUR 56 million to repair energy infrastructure.

Photo: Council Of The European Union