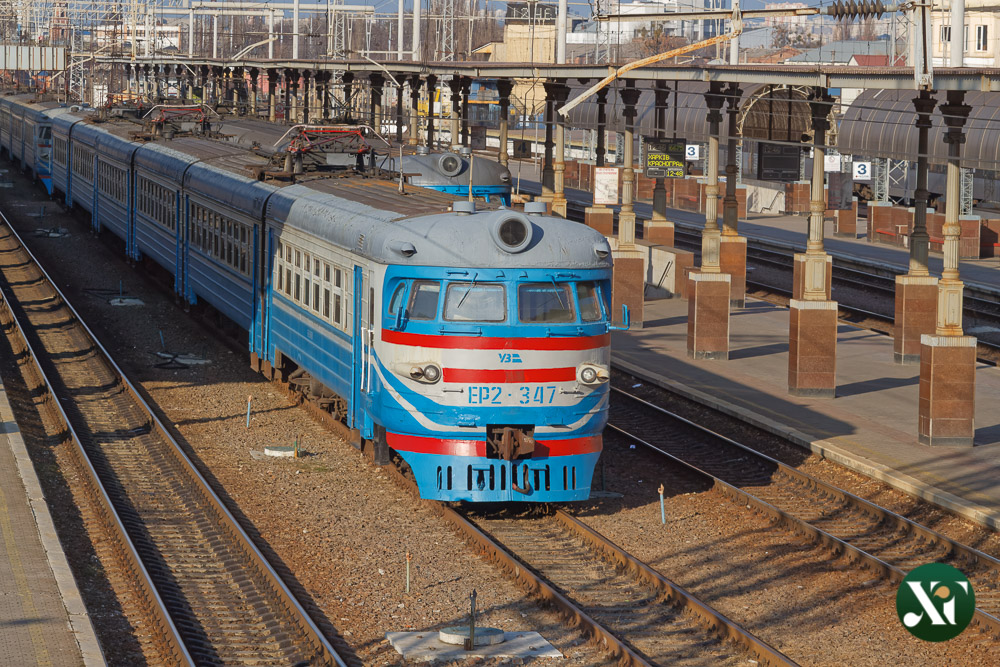 Since September 27, Ukrzaliznytsia resumes traffic from Kharkiv and Balaklia to Zanka station. Electric trains and rail buses will start running to the village, which was located in the frontline area for six months.

About that Kharkiv timetable reported in the Southern Railway press service.

In addition, the following electric trains will run to Zanky station from September 28:

In addition, the schedule and route of rail buses in the specified direction changes.

The following rail buses will run from September 28:

It is also reported that at the Zanki station, a convenient transfer from the mentioned railway trains to the electric trains that serve the Kharkiv-Pasajyrskyi and Kharkiv-Levada stations will be provided.