One of the two missiles fired by the Russian army on June 27 in Kremenchuk in Poltava region hit the plant.

I reported about it Public the chairman of supervisory board of establishment Nikolay Danileyko, transfers Censor. NO.

Due to the impact of a Russian missile, the infrastructure of the Kremenchug Road Machinery Plant (Kredmash) was partially destroyed. This is a private institution. No workers were injured, the chairman said.

In particular, the building was destroyed, and a funnel from the explosion remained on the territory of the plant. Mykola Danyleyko told the Public that since 1989 the plant has not produced military equipment and spare parts. 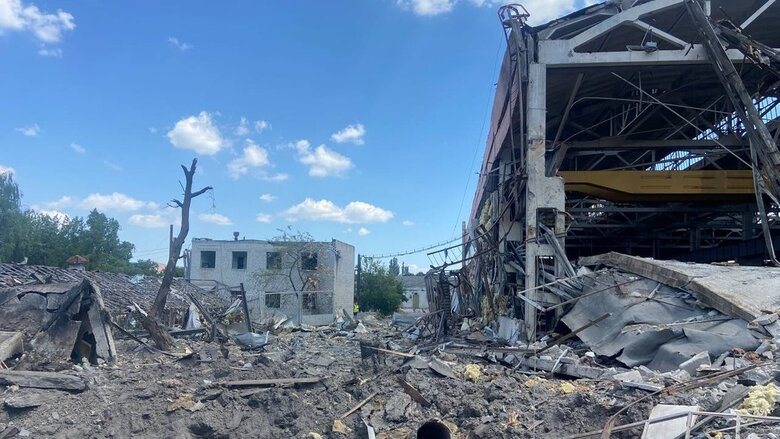 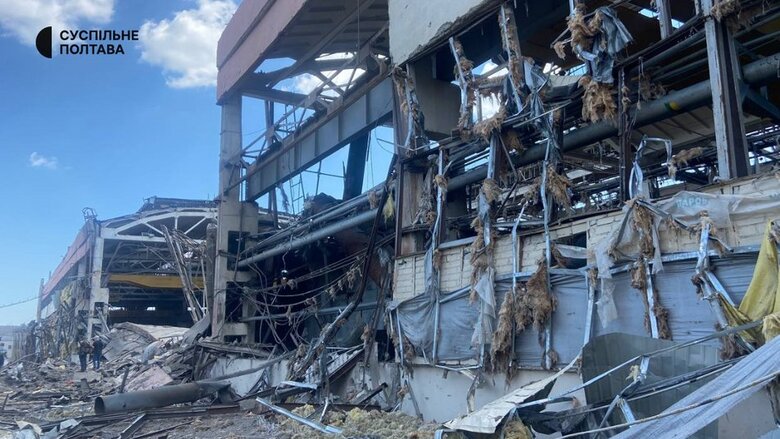 “Kremenchug plant of road machines (” Kredmash “)” is a manufacturer of asphalt mixing plants and spare parts. The first such products began to be manufactured in 1949, during which time more than 21,000 asphalt concrete mixers were produced, according to official website of the enterprise.

It was founded in 1870, where agricultural machines were produced – horse-drawn carriages, threshers, choppers and spare parts for them.

Also read: The prosecutor’s office will check actions of officials of shopping center in Kremenchuk who didn’t provide evacuation during a missile strike of the Russian Federation

We will remind, on June 27 Russians launched a missile strike on the Amstor shopping center in Kremenchug. At that time there were about a thousand people. As of 12 o’clock on June 28 it was known about more than 20 dead and 59 wounded Ukrainians. More 40 people applied for missing persons. President Zelensky called Russia a terrorist country. With condemnation of this atrocity performed leading world politics.