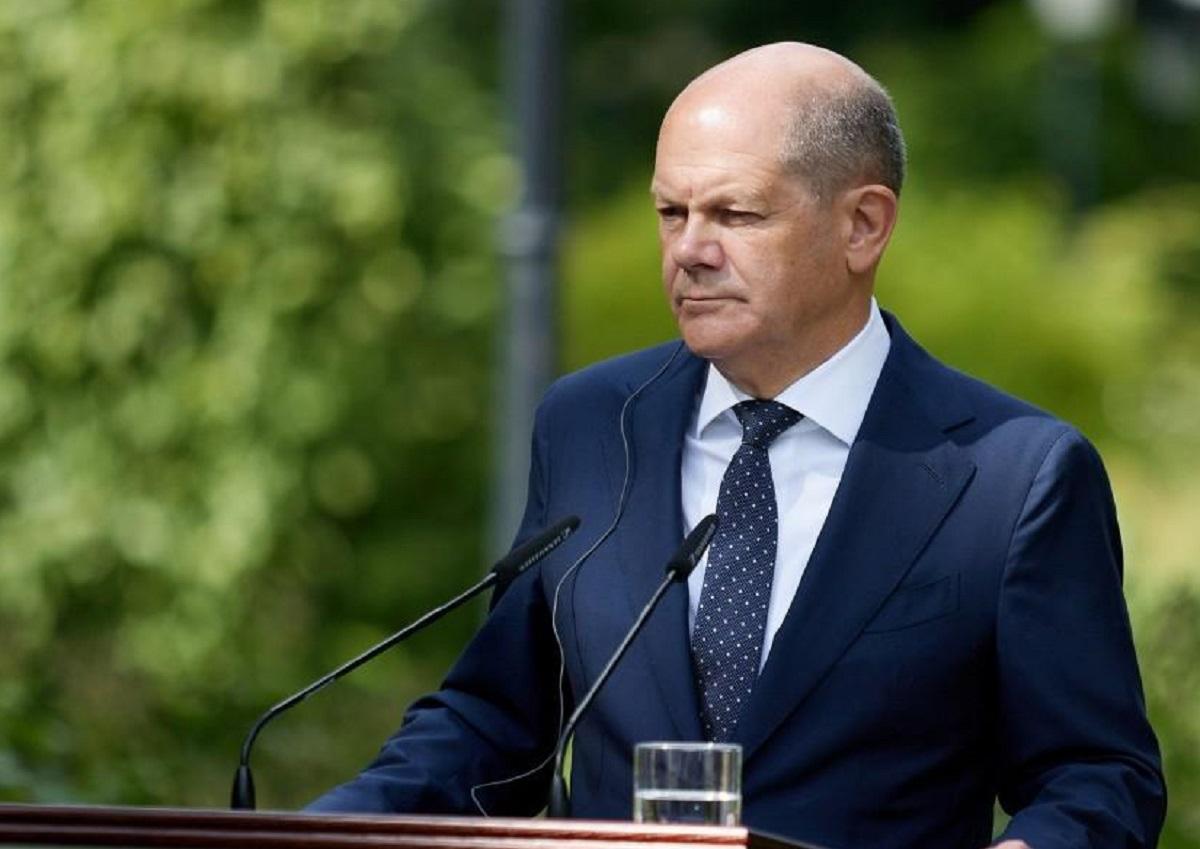 Each stage of the war in Ukraine is associated with the beginning of the active use of various types of weapons. In the battle for Kyiv at the beginning of last spring, Ukrainian artillery, as well as Javelin and Stinger, provided by the Allies, played a decisive role. Western HIMARS salvo fire systems became the symbol of the autumn counteroffensive. Today, when Ukraine is preparing for a new offensive, armored vehicles must have their say. However, the Leopard 2 battle tanks, which the Ukrainians were so counting on, continued to stand in the allies’ hangars until the end of January 2023.

I am writing this at the moment when the German Der Spiegel reports that the Chancellor of Germany, Olaf Scholz, has decided to send Leopards to Ukraine, as well as to agree to similar supplies from Poland. Allied pressure on the Ramstein contact group finally bore fruit.

The US can save a lot of money if it is more active in helping Ukraine end the war. And this is possible only with the complete capitulation of Russia and its defeat on the battlefield

But let me remind you that even six months ago there was no question of any German tanks. And this despite public opinion in Germany: according to public opinion polls, the absolute majority of Germans supported and continue to support Ukraine in resisting Russian aggression. The German Leopard 2 would help accelerate Ukraine’s success. Back in April, the German Rheinmetall offered its government to transfer 88 Leopard-1A5 tanks to Ukraine, as well as about a hundred Marder BMPs…

However, Olaf Scholz resisted this and other similar proposals for months. And here a logical question arises: for what reasons?

The first, perhaps the most optimistic argument was expressed by the chancellor himself at the Ramstein conference in Berlin. He said that the Germans lacked the moral support of the United States. Germany seems to be ready to hand over the Leopards, but only on the condition that the US gives Ukraine the main American battle tank M1 Abrams. It was obvious that this thesis was nothing more than an excuse. Scholz wanted with all his might to delay the delivery and throw the ball into the USA’s field.

Now there is a lot of information that Putin is preparing for a protracted war. Undoubtedly, he expects that the support of the West will weaken

By the way, I am sure that the USA will definitely hand over the Abrams to Ukraine. But how soon will Ukrainian soldiers be able to get American tanks? This is a matter of logistics. Obviously, the transfer of Leopards has much less logistical obstacles, they do not have to be transported across the ocean. After all, we are talking about bringing Ukraine’s victory closer. Time is of the essence, isn’t it? Why am I so confident in the Abrams show? Roughly speaking, the US can save a lot of money if it helps Ukraine to end the war more actively. And this is possible only with the complete capitulation of Russia and its defeat on the battlefield.

The second explanation for Scholz’s behavior is more pessimistic, and at the same time more like the truth: Germany is still afraid of the collapse of the Putin regime.

Among the German elites, there are still characters who are frightened by the defeat of Russia in this shameful imperialist war. At the heart of their fear are the maxims about the onset of chaos in the endless Russian spaces together with the increase of the nuclear threat from Russia. In fact, the opposite is true. Putin’s regime is the biggest danger to peaceful coexistence in the global dimension.

There is a third reason for slowing down the supply of offensive weapons to Ukraine, and it scares me no less: Germany is still not ready to completely abandon business with Russia. Someday the public will learn to what extent the metastases of the Putin regime have entangled the German economy and politics. This insight will be very sobering. And even now, despite the declared readiness to give Leopards to Ukraine, there are forces in Germany that are looking for opportunities to preserve relations with the Kremlin.

Another, fourth reason may seem unexpected, but it should not be dismissed. There was talk behind the scenes that the Leopards might not live up to the hopes placed on them.The whole world saw how the export of Bayraktars increased after the Ukrainians successfully used them on the battlefield. In turn, Germany may fear that the Leopards will not show the required efficiency, and this will affect further exports of German military equipment. Photos of the Leopard 2 being shot down, as well as possible maintenance problems, will be a killer anti-advertisement for this type of weapon.

Despite all this, the decision to transfer the tanks is an indisputable victory for pro-Ukrainian forces in the German political system and a strong blow to the Kremlin’s calculations.

Now there is a lot of information that Putin is preparing for a protracted war. Undoubtedly, he expects that the support of the West will weaken. Instead, Ukraine is waiting for Western-style aircraft and long-range missiles. In response, the White House is finally considering handing over the weapons needed to strike Russian military bases in Crimea. Moreover, the Biden administration is already talking about such plans publicly and is carefully watching how it will be perceived by American society. We are approaching positive changes.