The commander of the engineering and sapper battalion of the Russian Federation was liquidated in Ukraine.

About this in Facebook Irakli Komakhidze, co-founder of the InformNapalm group of independent investigators, informed Censor. NO.

“According to Russian sources, on August 27, a 27-year-old lieutenant, a native of Kogalym (KMAO) – Ihor Boichuk, who graduated from the Tyumen Higher Military School in 2019, was liquidated in Ukraine. In Ukraine, he was the commander of the engineering and sapper battalion of the 138th Armed Forces of the Russian Federation (Kamyanka Leningrad region),” the message says.

The page of the murdered Russian officer under the pseudonym “Ihor Shevchenko” was found on the Internet.

So, on the page of Boychuk (Shevchenko) it is stated that he was born in Lutsk, studied in the village of Varyaz in the Lviv region. In the comments, he communicates in Ukrainian.

Read also: Total combat losses of the Russian Federation since the beginning of the war – about 56,060 people, 219 helicopters, 2,254 tanks, 1,355 artillery systems and 4,796 armored vehicles. INFOGRAPHICS 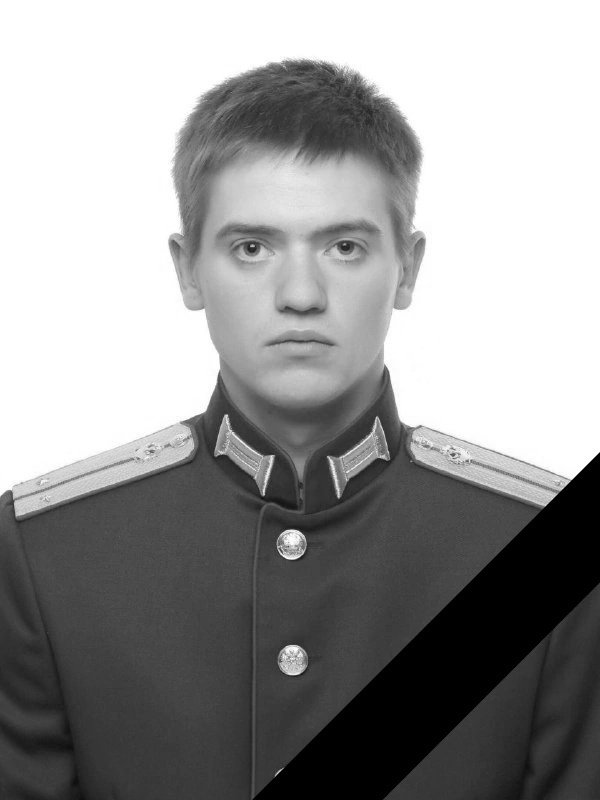 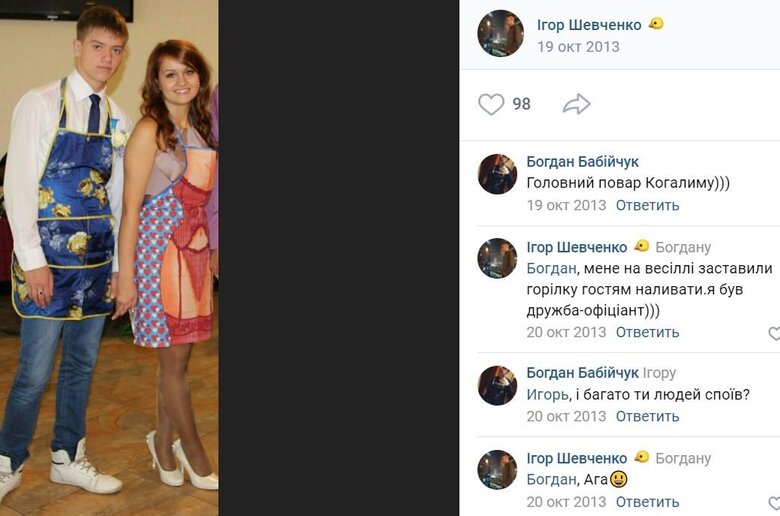 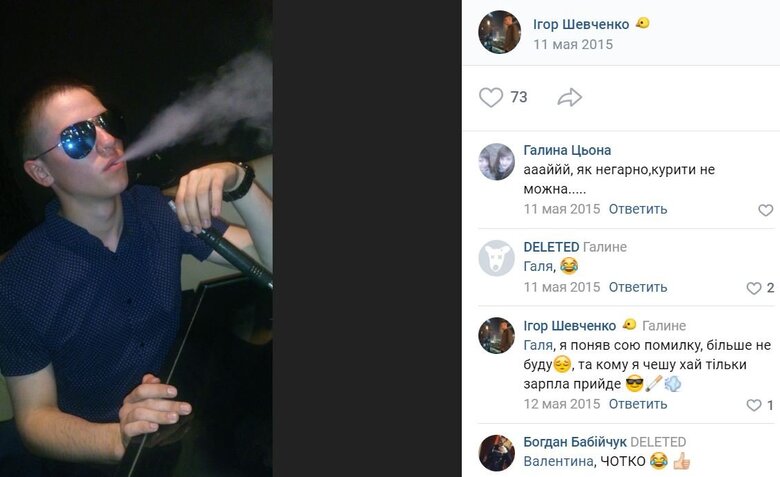 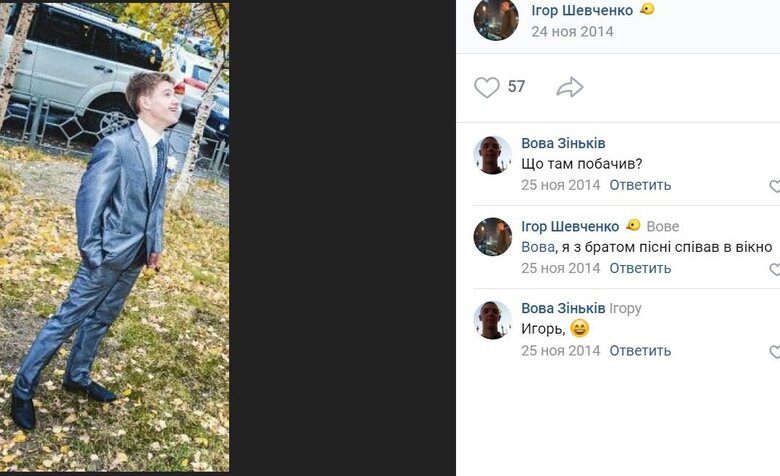 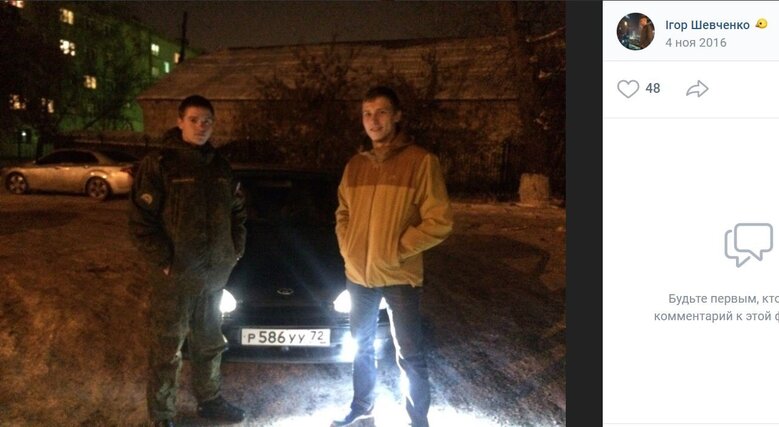 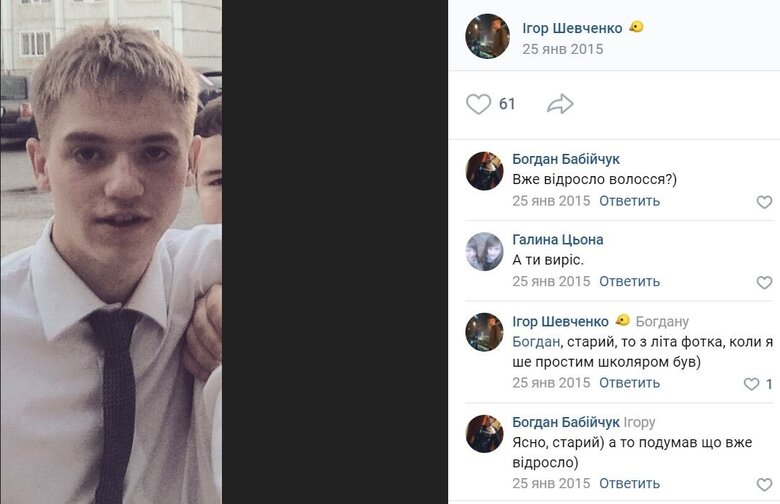