Volunteers of OSINT Bees found information about about 1,000 Kadyrov soldiers who participated in armed aggression against Ukraine.

It is reported Censor. NO with reference to InformNapalm.

The volunteers demonstrated several people from among the Kadyriv people.

Just before the war with Ukraine, he got into a big scandal, declaring on his Instagram that the Russians are “pigs, that’s what we called you from childhood”, about the “complete defeat of the federal forces by the Chechens” in the winter of 1994-1995, when “thousands of killed occupiers lay on the streets Grozny”, after which he first closed and then deleted his Instagram page. This caused a violent reaction among “military personnel”, journalists and law enforcement officers. After that, he apologized and went to war against Ukraine, where he earned a bullet in the thigh. 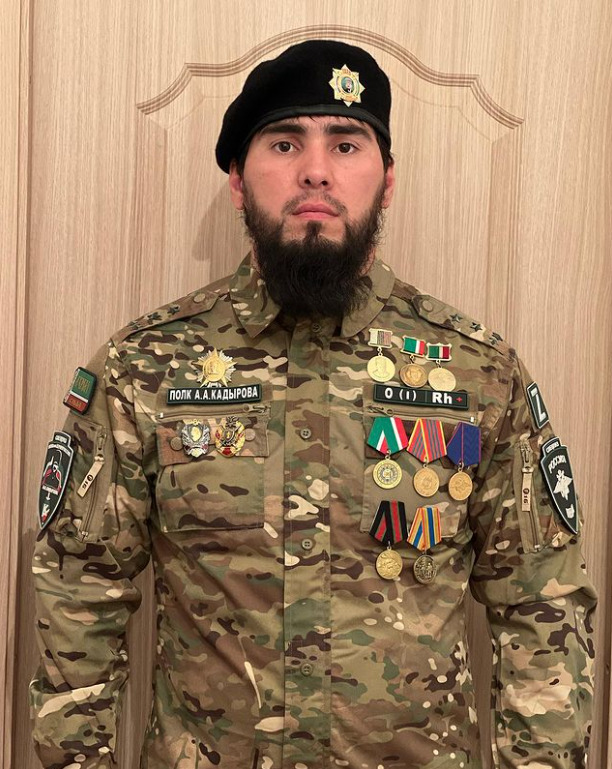 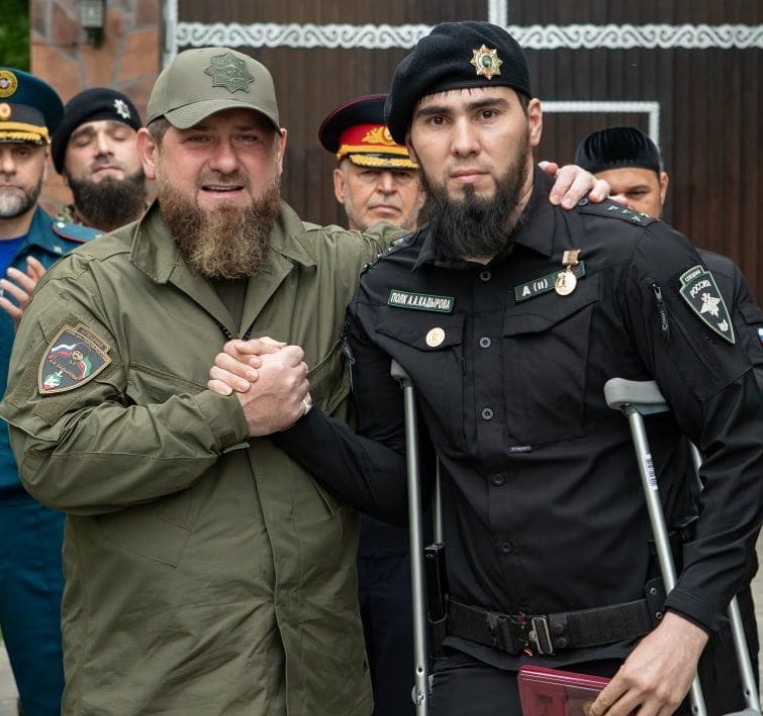 See: The people of Kadyrov filmed a movie where a “captured Ukrainian soldier” is played by a clueless homeless man. VIDEO

Sambiev Tamerlan Sultanovych. Sentenced to 14 years in a strict regime colony, where he was a vicious violator of the regime. Articles: banditry, encroachment on the life of a law enforcement officer, robbery, possession of a vehicle, theft of weapons. 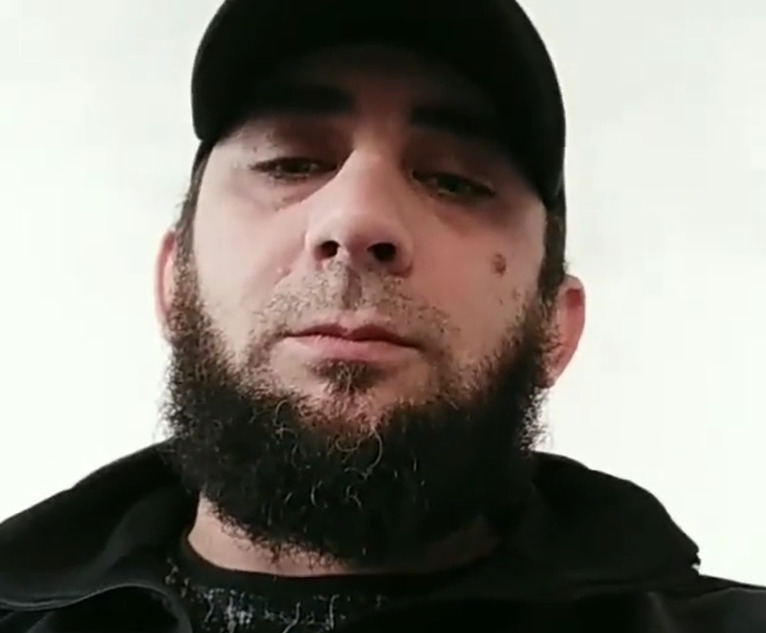 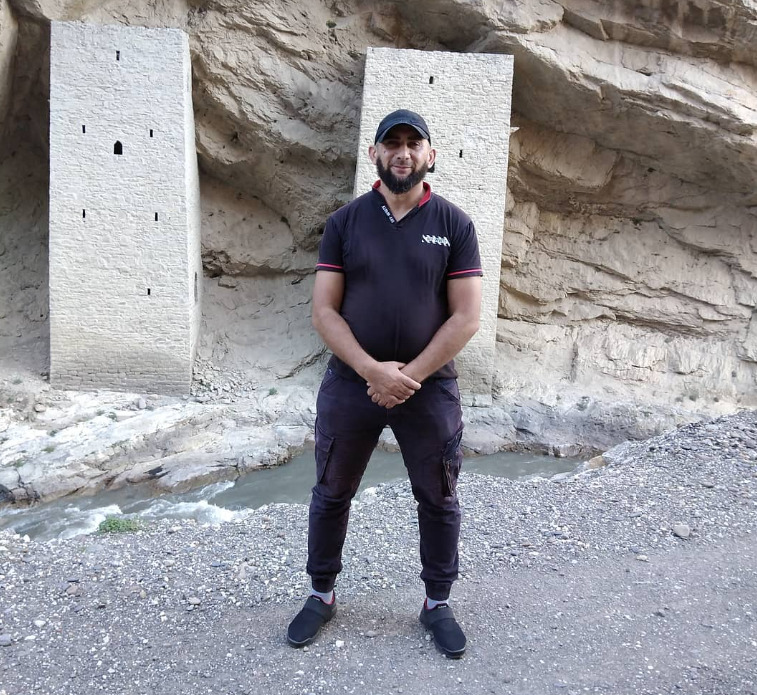 See also “Censor.NET”: “The last TikTok”, – a videographer films himself after receiving a serious injury. VIDEO

Arsakhanov Hasan Akhmetovych. It means that in the Russian list of persons and organizations related to terrorism from 2011 under number 151. He was also sentenced to 3 years for participating in mass riots and evading administrative supervision. 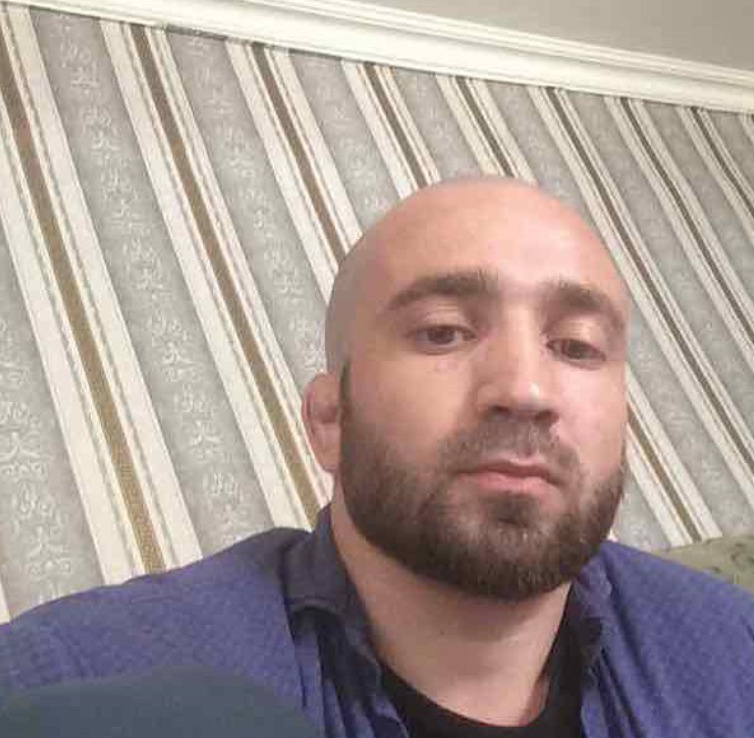 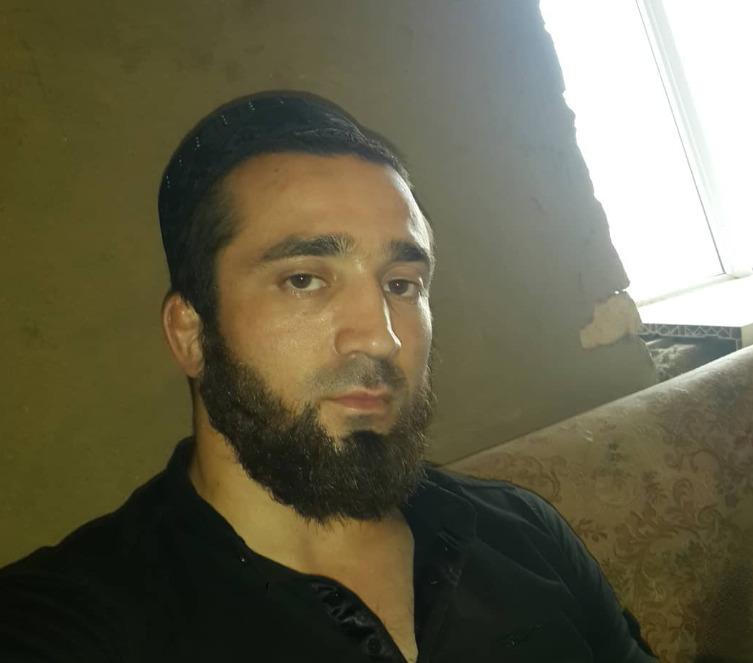 See also “Censor.NET”: The Kadyrov residents themselves shot footage of Ukrainian soldiers shooting at them. VIDEO

Adamov Lom-Aly Myrbekovich. There are no criminal cases, only administrative ones. Appears in the list of terrorists allegedly eliminated in Ukraine. However, as it turned out, he fought against Ukraine. 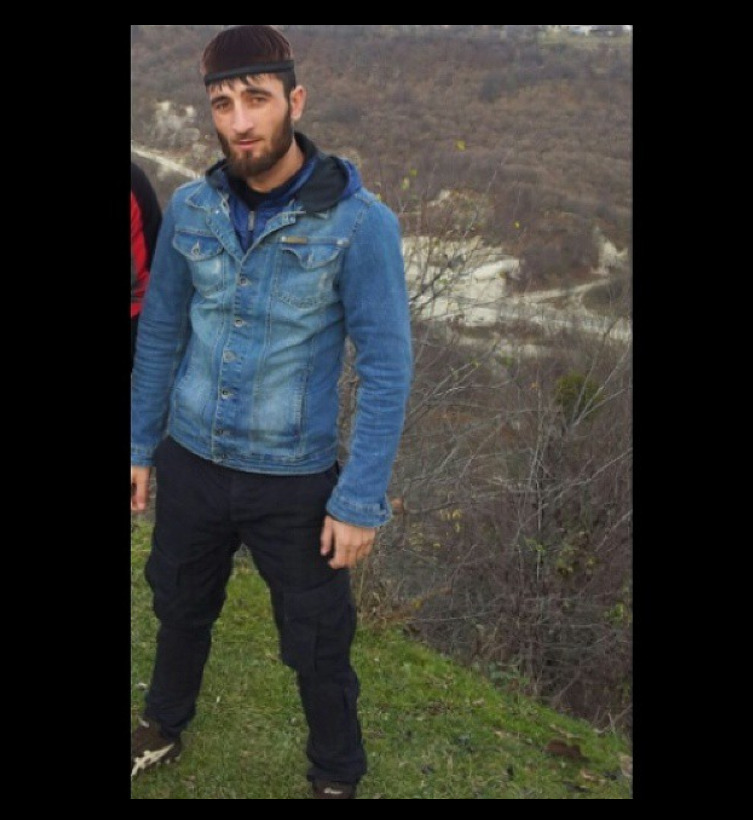 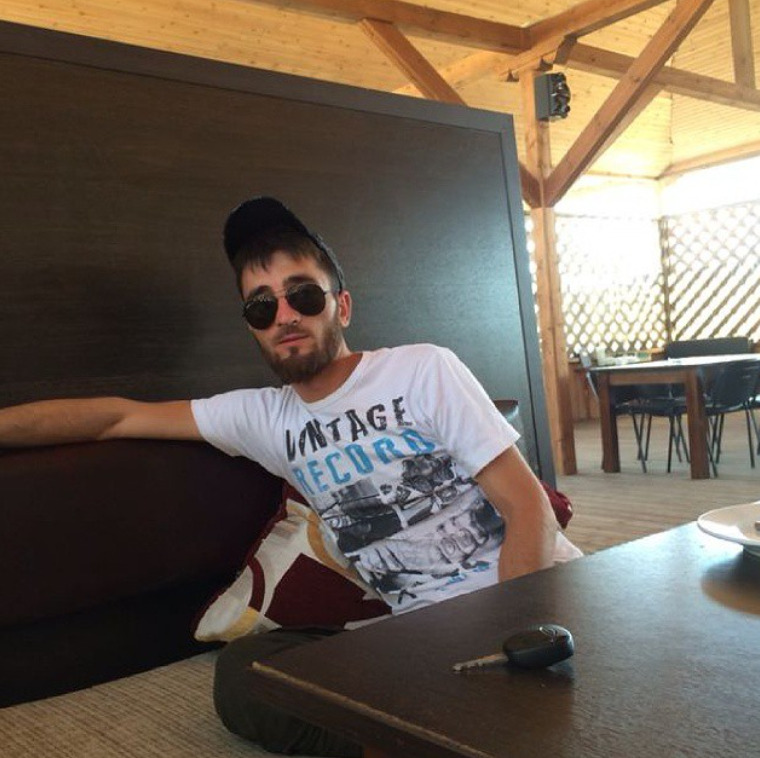 Read: Kadyrov was awarded “For services to dentistry”

Sambaev Turpal Supyanovich. He was convicted before the war for keeping drugs for himself, that is, he was a drug addict. 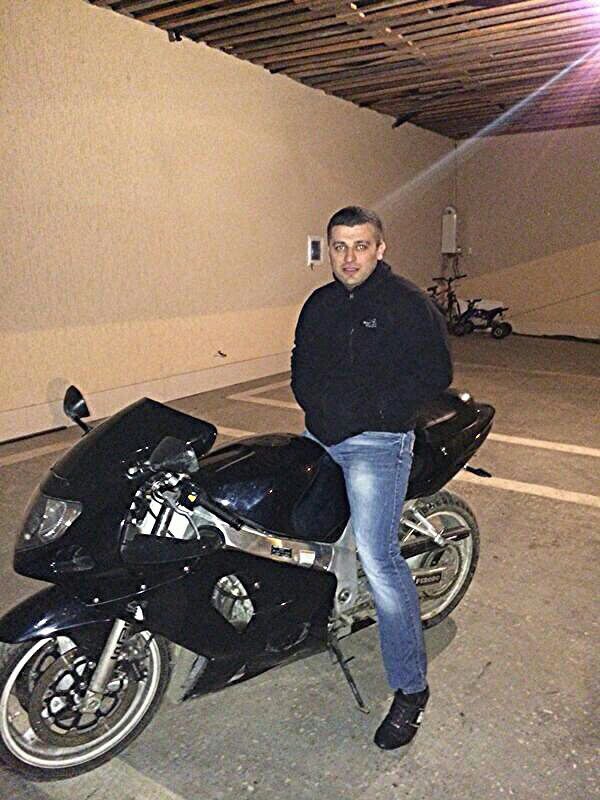 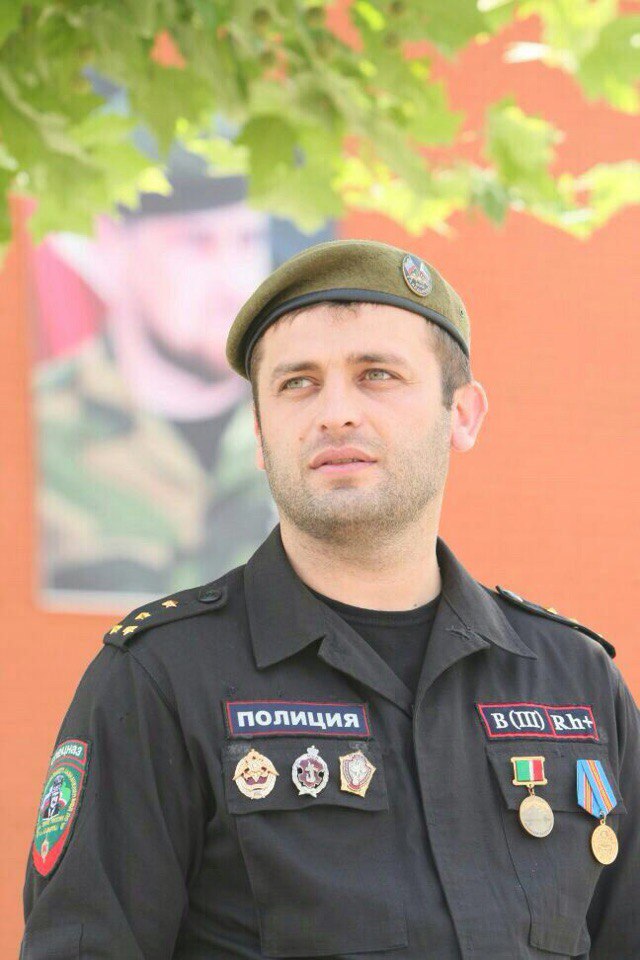 Musa Mukhadyevich Tsagaev. With his wife Linda Alkhazurivna Davlayeva, he borrowed about 5 million rubles from the bank as a mortgage for a house of 330 square meters. and a plot of about 1000 square meters. m. In 2018, the bank demanded the money, the house and the plot back. He was wounded in the war against Ukraine and after his return sold a used Lada Priora for 160,000 rubles, which indicates that he hardly received compensation. 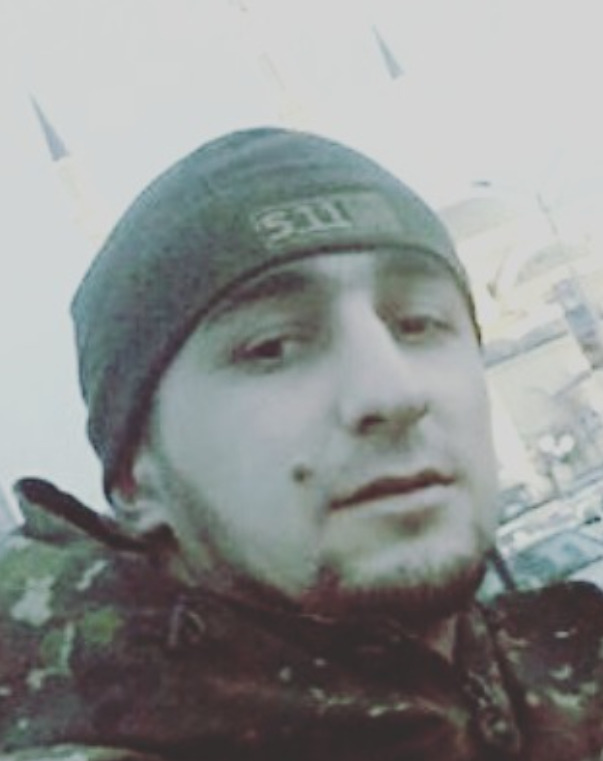 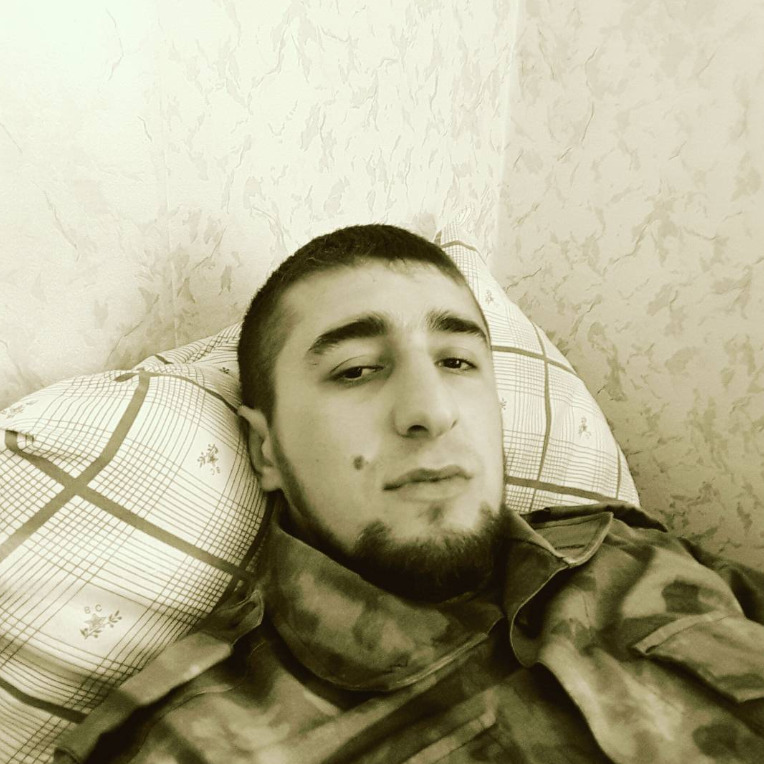