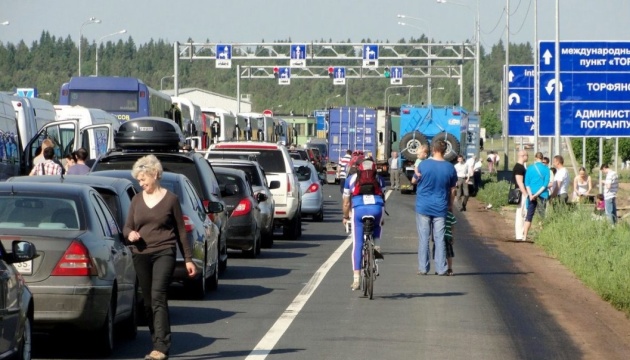 Lithuania has officially announced that it will not grant asylum to Russians fleeing abroad from the mobilization that Putin recently announced.

This is reported by Ukrinform with reference to the words of the Minister of Foreign Affairs of Lithuania, Gabrielus Landsbergis.

“Lithuania will not grant asylum to those who simply run away from responsibility. Russians must stay and fight. Against Putin,” Landsbergis wrote in twitter.

Lithuania will not be granting asylum to those who are simply running from responsibility. Russians should stay and fight. Against Putin.

We will remind: on September 19, the Baltic countries and Poland introduced a ban on entry into their countries for Russians with Schengen visas.

Read also: The ban of Poland and the Baltic countries on the entry of Russians with Schengen visas has entered into force

The European Union also decided to suspend the agreement with Russia on simplified issuance of visas.

Russian defectors will not be able to escape to Latvia or Finland either. The Minister of Foreign Affairs of Latvia, Edgar Rinkevich, said that for security reasons, the country will not issue either humanitarian or other types of visas to those Russians who evade mobilization.

In Finland against the background of partial mobilization in Russia decided to introduce restrictions on the entry of citizens of the aggressor country.